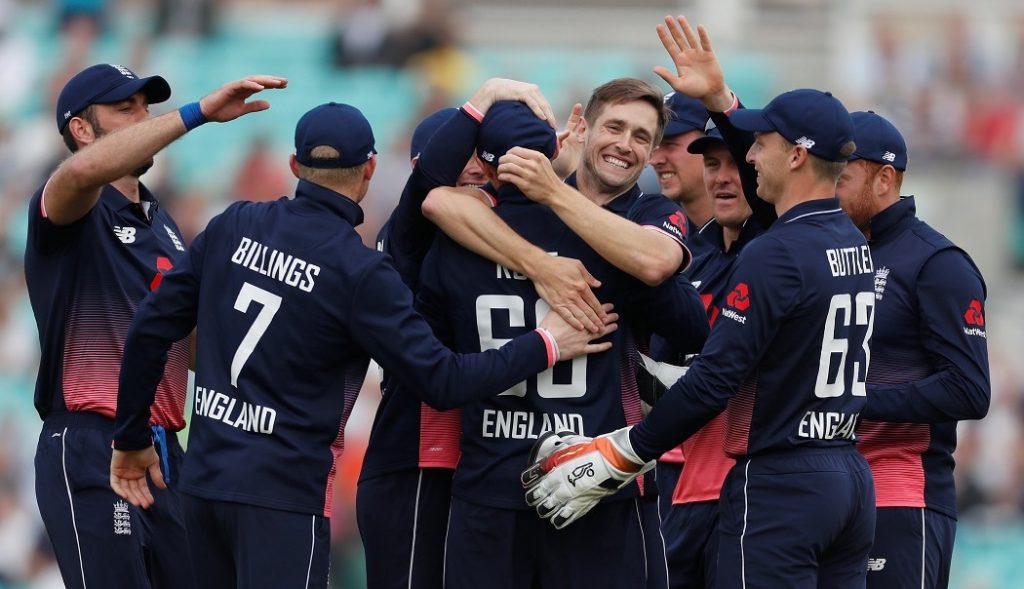 The England and Wales Cricket Board (ECB) today announced a new six-year broadcast rights agreement with beIN Media Group for international and domestic cricket coverage in the Middle East and North Africa.

The deal will give beIN Media Group rights to screen coverage from all ECB’s home international men’s and women’s series as well as its domestic competitions from next summer through to the end of the 2024 season.

The new deal will also include next summer’s tours by India and Pakistan as well as the next home Ashes series against Australia in 2019 plus action from the T20 Blast, Royal London One-Day Cup, the Specsavers County Championship and the ECB’s new eight-team T20 competition which launches in 2020.

As part of the agreement, beIN Media Group has announced plans to introduce a dedicated beIN SPORTS cricket channel in the MENA region in 2018. The channel will screen the broadcaster’s portfolio of premium international and domestic cricket, including ECB and Cricket Australia content, as well as original programming, documentaries and magazine shows.

ECB Chief Executive Officer Tom Harrison, CEO of the England and Wales Cricket Board, said: “We’re very pleased to welcome beIN MediaGroup to our broader family of broadcast partners and excited by their plans to create their own dedicated cricket channel for the first time.

“Our international and domestic teams are attracting an ever-expanding global audience and this new partnership will give even more cricket fans worldwide an opportunity to follow all the action and excitement from our game.

“With the 2019 home men’s and women’s Ashes series and India’s next tour to England among the highlights viewers can look forward to in the next two years – this is a comprehensive and compelling package of rights which will help give cricket excellent exposure in the MENA region.”

“We are thrilled to partner with the ECB at such an exciting time for English cricket, building on a similar agreement signed this month with Cricket Australia. Together, these acquisitions and the upcoming launch of our dedicated cricket channel will deliver high quality, in-depth cricket coverage to the rapidly growing audience in the MENA region.

“These agreements are the latest in our ambitious plans to deliver more sports coverage across the region and further enhance our position as the undisputed first choice sports and entertainment broadcaster.”