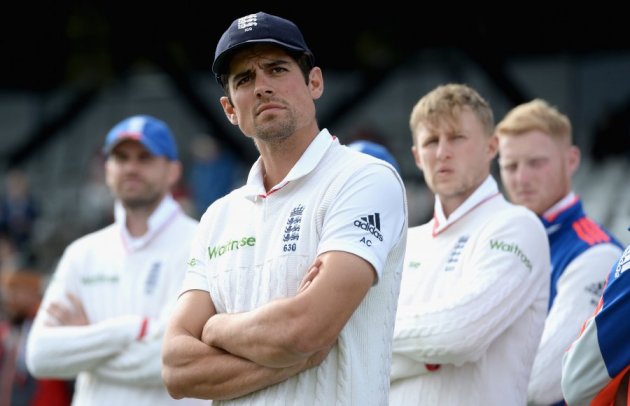 The England and Wales Cricket Board (ECB) today announced its membership had unanimously approved significant governance reforms – paving the way for the creation of a fully independent Board next year.

All 41 members approved a series of changes to the ECB’s Articles of Association which will include the ECB’s Board reducing in size from 13 directors to 12 with effect from next May’s Annual General Meeting.

Under the new arrangements, the ECB’s new 12-strong Board will comprise three different categories of Director:

Board members whose terms of office expire before the next AGM or whose roles are affected by the changes to the Articles of Association will be required to stand down in due course.

Commenting on the changes, ECB Chairman Colin Graves said: “These are ground-breaking changes to our governance which have been based on extensive consultation with all our stakeholders across the professional and recreational game.

“They will help make the Board more representative of the whole game, embracing a broader and more diverse mix of independent voices as well as drawing on the experience and expertise of those working within the cricket network.

“My sincere thanks to our Deputy Chairman, Ian Lovett, for overseeing such a thorough and comprehensive review process and winning unanimous, game-wide approval for these important and necessary reforms.

“They are fundamentally important to the future of our game; reflecting ECB’s broader desire to modernise structures, improve strategic decision-making and give cricket the best possible platform for continued growth.”