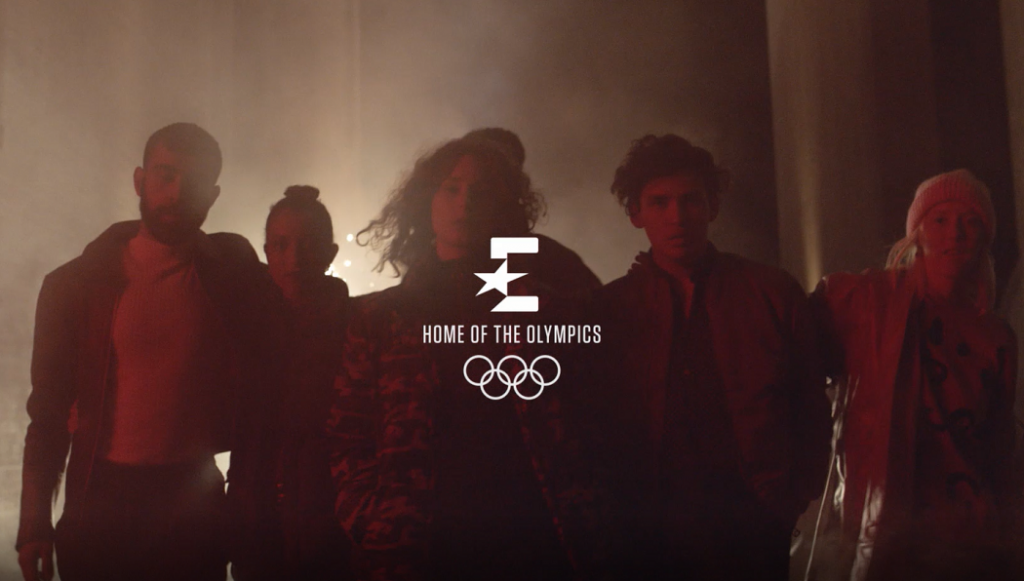 Discovery Communications and Turkish Airlines have announced that the national flag carrier airline of Turkey will be the exclusive airline sponsor of Eurosport’s coverage of the Olympic Winter Games 2018 PyeongChang*.

TV adverts for Turkish Airlines will be shown on Eurosport across 48 markets around the opening and closing ceremonies, live coverage, highlights, repeats, and daily news bulletins showcasing every moment from PyeongChang 2018, taking place in South Korea from 9-25th February.

The partnership gives Turkish Airlines a prominent position across Eurosport’s comprehensive coverage of the Games as the home of the Olympics in Europe.

With more than 4,000 hours and 100 events, including 900 hours of live action, PyeongChang 2018 will be the first fully digital Games across Europe with every minute, every athlete and every sport available to watch on Eurosport Player.

Jonathan Davies, MD Advertiser Partnerships, Eurosport & Discovery Networks International, said: “We are delighted to partner with Turkish Airlines for our comprehensive coverage of the Olympic Winter Games, which positions them as our exclusive airline sponsor.

“By partnering with just one media owner in Eurosport, Turkish Airlines will bring its long-standing association with sport to life for millions of passionate and engaged fans across 48 European markets.”

Seda Kalyoncu, SVP, Corporate Communications of Turkish Airlines, said: “We are excited to partner with Eurosport for their extensive coverage of the prestigious Olympic Winter Games from PyeongChang 2018.

“The Europe-wide partnership immerses Turkish Airlines into Eurosport’s coverage and is a great fit for our brand which stands out as the airline that flies to more countries than any other.”