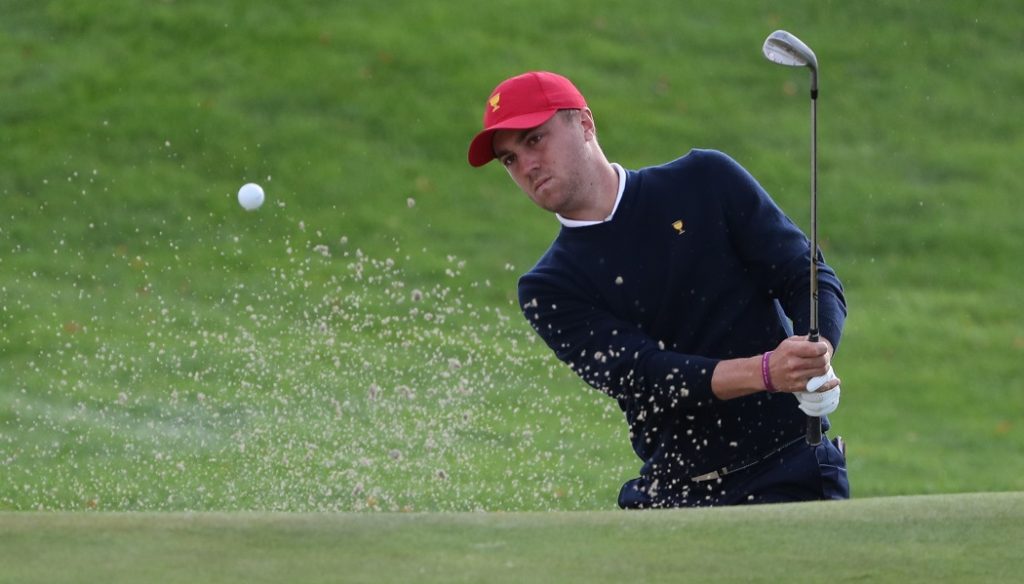 Discovery are to invest more than $2 billion (£1.5 billion) over the next 12 years to broadcast and stream golf’s PGA Tour outside of the United States.

The agreement will also see the development of a new PGA Tour-branded video streaming service.

The US media giant will get global TV and online rights to all PGA tour media properties including tournaments such as The Players Championship and the Presidents Cup.

David Zaslav, President and CEO at Discovery, said of the deal: “Today is a fantastic day for golf fans around the world as Discovery proudly partners with the PGA TOUR to create something that has never been done before. The long-term partnership between the PGA TOUR and Discovery will create the new global Home of Golf, including delivering over 2000 hours of live content year-round and this prestigious sport’s greatest moments, stories and players across all of Discovery and Eurosport’s global distribution channels, including television, mobile and digital platforms.

Jay Monahan, Commissioner of the PGA TOUR, added: “This is an exciting next step for the PGA TOUR, which presents a tremendous opportunity to accelerate and expand our media business outside the United States, better service our international broadcast partners, and drive fan growth with a deeply experienced strategic global partner.

Discovery will start to invest into the project from 2019.