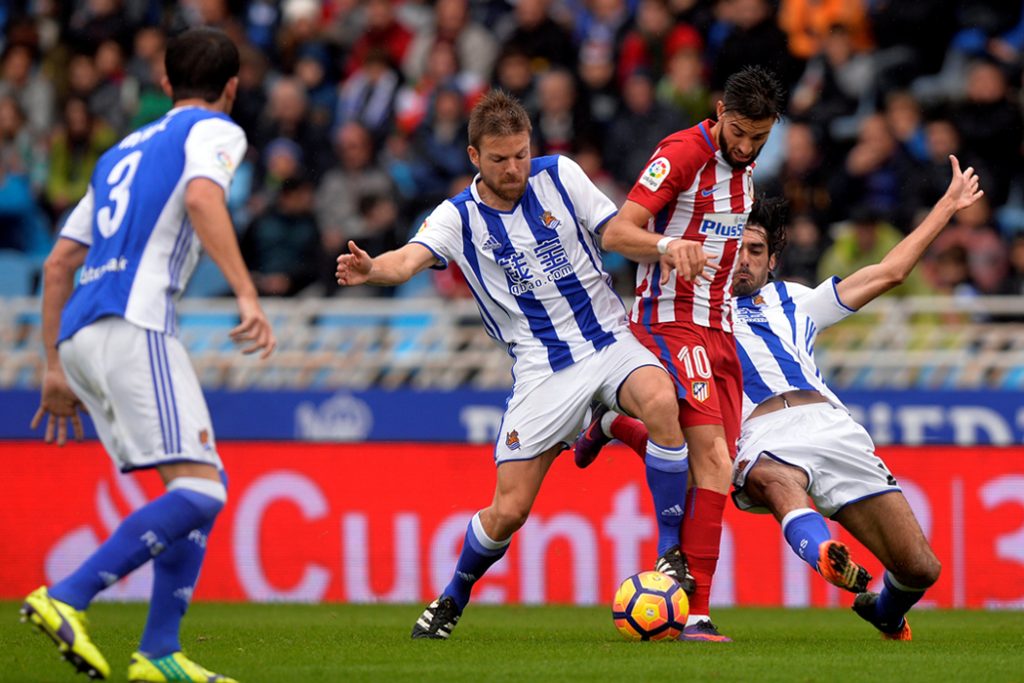 For the first time in Denmark, a court ruling has established that sites offering illegal streams of live sport can and should be blocked.

Live sport is very popular among Danes, but not everyone obtains access to live streaming of sports matches legally.

Maria Fredenslund, CEO at RettighedsAlliancen, who litigated the case before the court, said: “We see heavy traffic to websites that offer illegal live streaming of sports events. Especially football matches attract the attention of Danish users and with an average of 1.4 million monthly visits by Danes there is talk of a widespread and very serious problem.”

Fredenslund added that this problem goes beyond the rightsholders because the users of these illegal services are also unaware of the risks.

“Reports show that the risk of being infected with malware when using this type of illegal service is very high. At the same time, the huge amount of traffic to these sites generates a lot of money from ads, which ends up in the pockets of the criminals behind these sites”, she explained.

In this case RettighedsAlliancen and LaLiga have asked the court to order the Danish Internet Service Providers to block the nine most popular illegal live sport streaming services. These services are the most popular among Danish users and have provided access to content that LaLiga owns the rights to.

LaLiga’s Audiovisual Director, Melcior Soler, explains that illegal streaming of LaLiga’s matches has been a big problem for a long time:

“Audiovisual Piracy is illegal and has significant consequences, not only for us, but for the league and the future of the game, so we are very happy that RettighedsAlliancen has joined us in the fight. We know that Denmark is at the forefront of the development of digital tools to fight online piracy, and this is a big issue for us,” he said.

“We are now looking forward to seeing the effects of the blockings and hope that they can serve as an example for other countries, so that we can stand together in the fight against online piracy.”