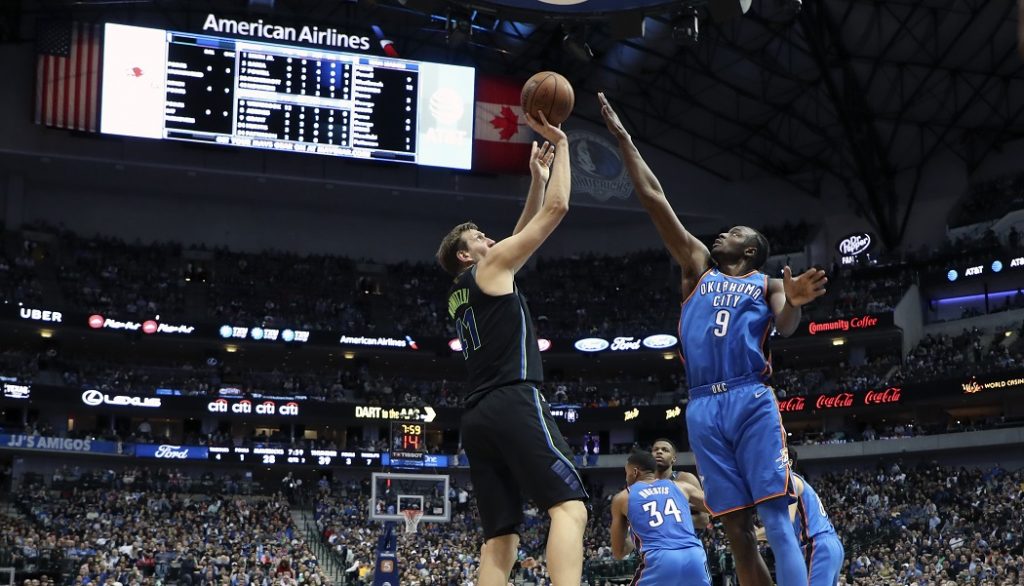 As part of the deal, 5Miles orange logo will appear on the team’s uniforms for the remainder of the current season and for at least the two subsequent campaigns.

“We’re lucky to partner with a locally based company that is innovative and growing exponentially,” said Mavericks owner Mark Cuban.

The deal comes two weeks after Sports Illustrated publicised details of an investigation alleged that more than a dozen current and ex-employees characterized the Mavs’ hostile work environment—ranging from sexual harassment to domestic violence—as an “open secret.

Mavericks in a statement said: “The Mavericks organization takes these allegations extremely seriously. Yesterday we notified the league office and immediately hired outside counsel to conduct a thorough and independent investigation. The investigation will focus on the specific allegations related to this former employee, and will look more broadly at our company’s workplace practices and policies. In addition, an employee whose job was to receive and investigate such complaints and report them accurately and fully, has been suspended pending the conclusion of our investigation.”

“Honestly, whatever information we’ve learned is through the media as well,” said 5Miles chief financial officer Garwin Chan. “I think some of these incidents that were mentioned were definitely before our time and probably before a lot of people’s times within the Mavs organisation.

“What we are comfortable with is, based on our interaction and our experience working with Mark and his team, they’re been nothing but a world-class organisation so far. So from everything that I understand, also assurances that the Mavs organisation has given to us, they’re doing everything they can do to investigate exactly what happened and also put in place best practices. And we’re completely supportive of them.”