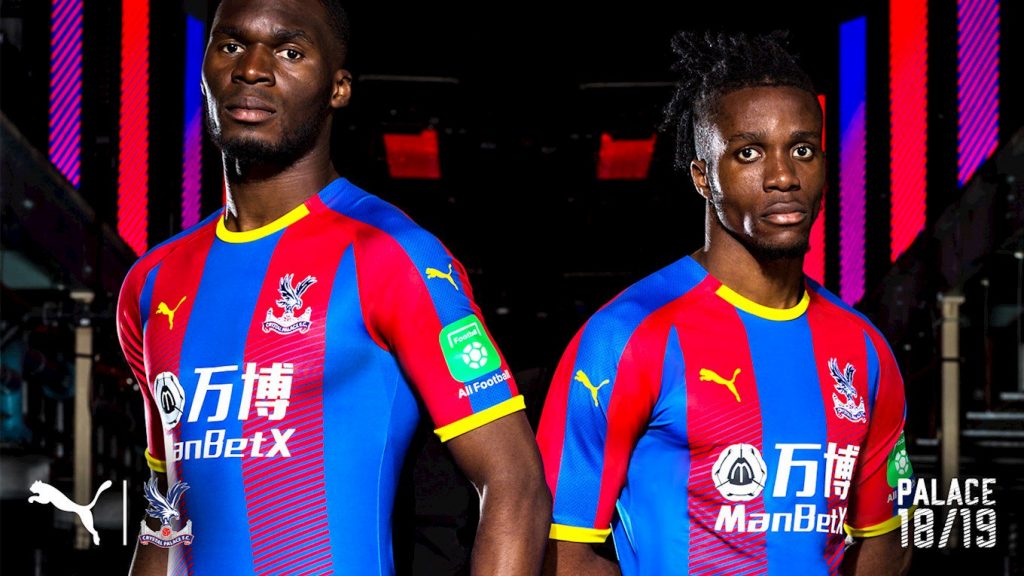 The partnership will see the German sports manufacturer provide team and replica strips, training and bench wear for all the club’s sides from 2018/19.

Both the Palace home and away kits have been redesigned, with the latter strip celebrating the famous “Team of the 80s” side which secured promotion to the top flight forty years ago.

Palace chairman, Steve Parish, said of the agreement: “The Crystal Palace sash has a real resonance for our supporters because the team that first wore it was one of the finest in the club’s history. The teams of that era featured several fantastic young players and it is apt that we are bringing back the sash at a time when we have so much exciting young talent coming through our academy.

“The home kit is equally exciting and promises to be a real favourite with our supporters.”

PUMA will also act as the official partner for the club’s merchandise from next season. Paul Spencer, PUMA UKIB General Manager, added: “We are thrilled to welcome Crystal Palace to the PUMA family. It’s a positive time for the club as they continue to establish themselves as a solid Premier League team. We are excited to partner with the Eagles as they head into their sixth consecutive Premier League season.”

The Eagles confirmed their Premier League status last week with victory at Stoke.