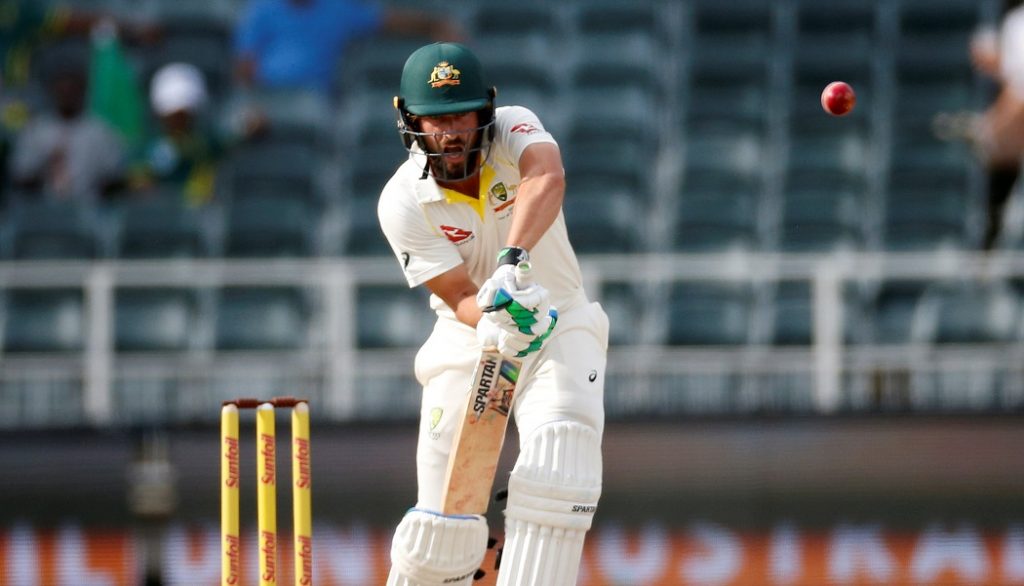 Fox Sports and Seven Network have agreed a domestic rights deal with Cricket Australia that ends Nine Network’s 40-year association with the rights and moves limited-over internationals behind a paywall for the first time.

Women’s cricket is also a focus of the new deal, with all international matches and more than 20 games from the domestic Women’s Big Bash League Twenty20 tournament to be shown each season on Fox Sports and Seven.

The new agreement marks a significant increase in the value of the rights. The previous deal was worth over AUD $599 million (US $468 million) over five years. Nine had held the rights to tests and ODIs, and has broadcast summer tests for about 40 years; meanwhile, Ten had rights to the Big Bash League.

“It’s fair to say that the interest in our rights during this process has been unprecedented,” said Cricket Australia CEO James Sutherland. “We’re very excited about what the future holds with both Fox Sports and the Seven West Media.”