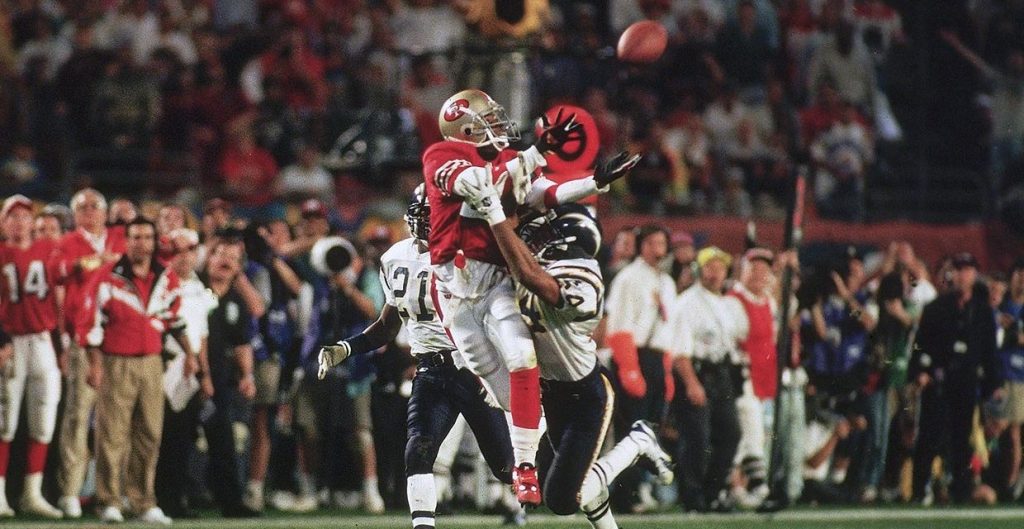 Could The Cost Of Super Bowl Adverts Stall If TV Viewing Figures Continue To Drop?

The Super Bowl is of course one of the most famous sporting events in the world each year, despite the large majority of its viewership still coming from within the United States.

Yet one of the most notorious parts of the Super Bowl is not the actual game itself, but the advertising that occurs around the game during breaks in the broadcast.

For the inaugural Super Bowl in 1967, broadcasters NBC and CBS charged $37,500 and $42,500 respectively for a 30-second commercial, with average viewing figures from the two stations combining for a total of just over 51 million viewers.

In the years since, the cost of a 30-second ad during the Super Bowl has continued to skyrocket, hitting a new peak for this weekend’s 54th playing of fixture at $5.6 million.

However, could this continual increase in the cost of this promotion soon begin to stall, or even decrease?

The Super Bowl’s highest ever reported average viewing figures in the United States came from the 2015 edition, when an average of 114.44 million people tuned in to see the New England Patriots defeated the Seattle Seahawks in the final minute of the game.

Since it was able to reach that peak, after nearly 50 years of continual growth, all four subsequent editions have seen viewers drop year on year, hitting the lowest figure since 2008 in 2019, where that number plummeted to 98.19 million.

It will be incredibly interesting after this weekend to see if this trend we have seen over the past four years continues, as more and more people move away from generic television viewing.

If it does, could the companies splashing out millions of dollars for these 30-second clips begin to think twice, or even start to negotiate down the price of these clips?