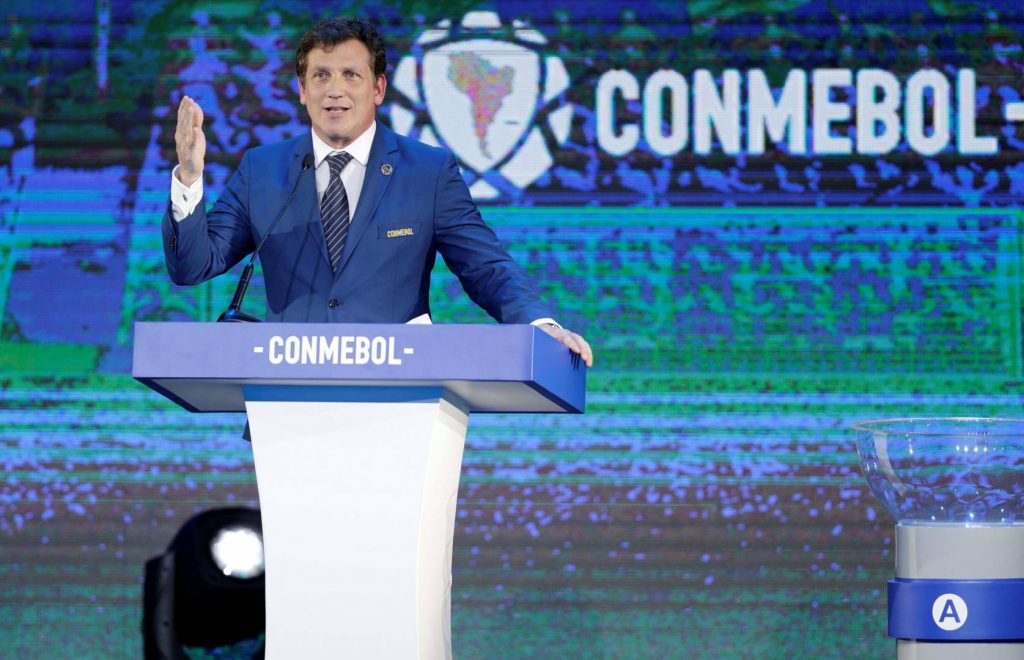 The prize pot for the Copa Libertadores will more than double next year, the South American Football Confederation (CONMEBOL) said this week, but the continental championship will still trail a long way behind the European Champions League.

“Our administration is keeping its promise to generate more value for South American football and reinvesting it in development,” Dominguez said at the draw for the 2019 tournament in Paraguay.

This season’s Copa Libertadores ended in turmoil in late November after riotous scenes outside the second leg of the all-Argentine final between River Plate and Boca Juniors forced the match to be postponed.

The match eventually took place in Madrid two weeks later with River beating their arch rivals 3-1 to lift the title for the fourth time.