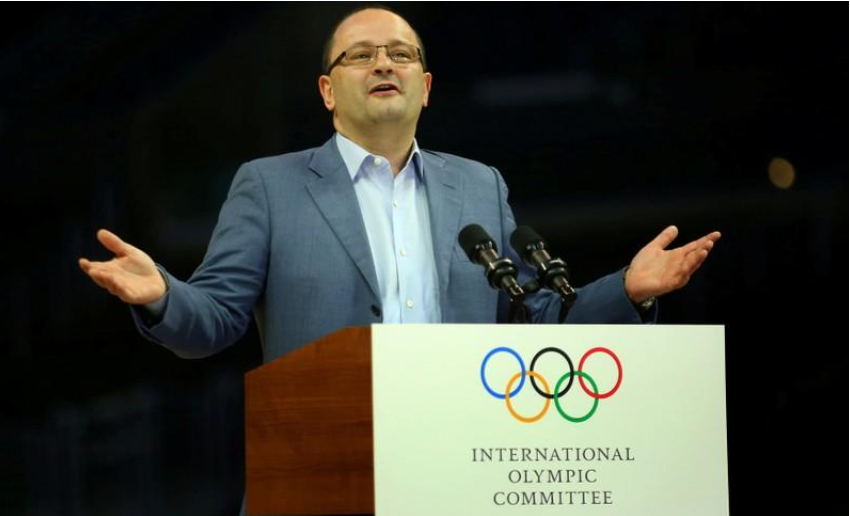 The news of Patrick Baumann’s sudden passing is deeply sad not only for those who knew him as a colleague and friend but also for the world of the federations and the Olympic sports movement.

Patrick was in many ways the first example, and the embodiment, of a younger generation of federation leaders with the vision and management skills needed to give the administration of sport the shake up and re-shaping much needed for the 21st century.

Back when he joined FIBA’s upper ranks, having an MBA from a top American business school (the University of Chicago) was unheard of for a federation executive. It was a breath of fresh air.

One moment that stands in mind as a marker of the generational change came at the FIBA Congress in Istanbul in 2010. There was a debate about collaborating with betting companies and the old guard (led by Boris Stankovic, whom Patrick replaced as FIBA Secretary General) were opposed to having any official relationship with them at all, citing all the typical reasons about protecting image and integrity. Patrick in no uncertain terms took the position that working with betting companies was necessary − precisely in order to protect image and integrity. He saw the transforming bigger picture.

His election to the Presidency of the SportAccord umbrella association of world sports governing bodies in 2016 held great promise. One of his first moves was to change the name of the organisation back to the former name of GAISF, but with a difference. Instead of the General Association of International Sports Federations as in the past, the “G” would stand for “Global.” A fitting move for a builder of worldwide consensus and co-operation.

Patrick, American MBA and all, was the very personification of the cosmopolitan Swiss. The last time iSportconnect did an interview with him he sat before the camera cheerily testing the sound in italiano with a song by Lucio Dalla.

“The past year is over and gone

but there’s something that still doesn’t work…”