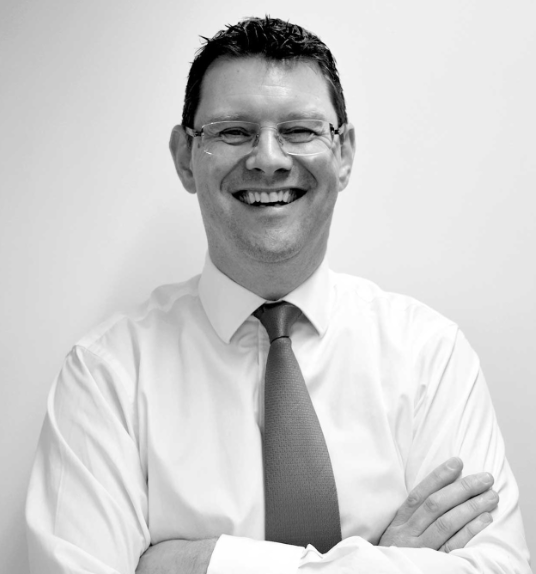 The lopsided defeat of Theresa May’s Brexit plan last night was followed surprisingly by a rise of pound sterling on the foreign exchange markets, possibly because of a perception that a second referendum is now more likely. But let’s face it, in today’s super-volatile political climate, who knows?

That huge uncertainty is actually hanging over the football transfer window at present, and unless consensus on the way forward suddenly develops in Westminster, it may well still be there when the window closes at the end of the month.

In the English and Scottish Premier Leagues there are 332 footballers who could be affected by Brexit, just at the most basic level of whether or not they will need work permits to play.

In the English Premier League alone 152 players may not be assured of being able to take the pitch for their clubs as they do now. Only 30% of footballers are British and the other 70% may have to get work permits.

The proportion is the same at the coaching level. Of the 20 EPL coaches,14 are not British. Coaching staff members below them may also not be eligible to work in the UK unless they get work permits.

And with players moving in and out of the UK, the value of sterling against other currencies is, or should be, a major consideration of buyers and sellers.

If the pound devalues again it will be harder for the EPL to retain top overseas players as they don’t want to be paid in a currency that is losing its value.