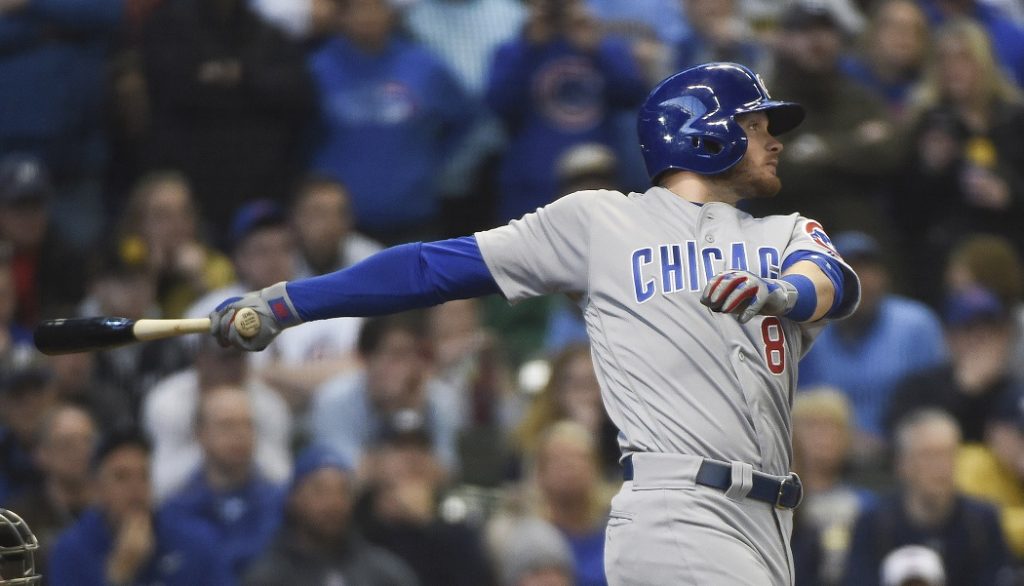 The Chicago Cubs has announced that it is teaming up with Comcast on a new, multi-year technology and marketing partnership that will provide WiFi, video and voice services at Wrigley Field and the team’s surrounding properties, including the Cubs’ new front office at 1101 W. Waveland.

The agreement also makes Xfinity Mobile the Cubs’ exclusive wireless partner.  A number of these new branding and service elements will be on display when the Cubs take on the Pittsburgh Pirates in their home opener on April 9.

“First-class fans and an iconic ballpark like Wrigley Field absolutely deserve first-class technology,” said Colin Faulkner, senior vice president, Sales and Marketing, Chicago Cubs.  “By partnering with Comcast, we’ll be able to deliver exciting new best-in-class media and technology experiences for every fan who comes into the ballpark and every visitor who enjoys our surrounding attractions for years to come. “The new technology Comcast combined with all the amenities and attractions we’ve added will make the fan experience a home run,” added Faulkner.

Comcast’s Xfinity is now the Official Entertainment and WiFi Partner for Wrigley Field and the Park at Wrigley;

Xfinity Mobile will become the team’s Exclusive Wireless Partner; and

Comcast Business will provide Internet, video and voice service for the Cubs’ new front office and will support game-day operations.

Comcast eventually plans to provide exclusive in-game video services as well, including live game feeds and other content throughout Wrigley Field and the park.

“Robust internet access, faster WiFi and exclusive video content are just the beginning,” said John Crowley, Comcast’s Regional Senior Vice President.  “Not only do we get to design and build the network that will let every Cubs fan and visitor more easily do the things they already love to do, like share pictures and videos, post on social media and stream audio and video, but eventually it’ll support a whole range of next-gen technology applications that are still on the horizon. That’s exciting.” Powering the new partnership is Comcast’s recently installed 10 Gigabit dual-circuit fiber network, which will offer roughly 1,000 times more speed and capacity in the ballpark and surrounding area than what was previously available.  That capacity will be more than enough to accommodate the network of WiFi access points that will be located throughout Wrigley Field.

Fans will be able to access the Cubs’ free WiFi in and around Wrigley Field through the SSID: “XfinityWiFi@Wrigley”, and the network will be built in phases over the course of the season.  Comcast Business will provide Internet, video and voice services to support the Cubs’ front office as well as game-day operations.

As part of Comcast’s marketing relationship with the Cubs, Xfinity and Xfinity Mobile also will have exclusive category branding rights in Wrigley Field and the Park at Wrigley.  The Xfinity Mobile branding gives tremendous visibility to Comcast’s new wireless business, which launched in Chicago and nationally in mid-2017 and quickly added 300,000 customers in its first six months of operation.