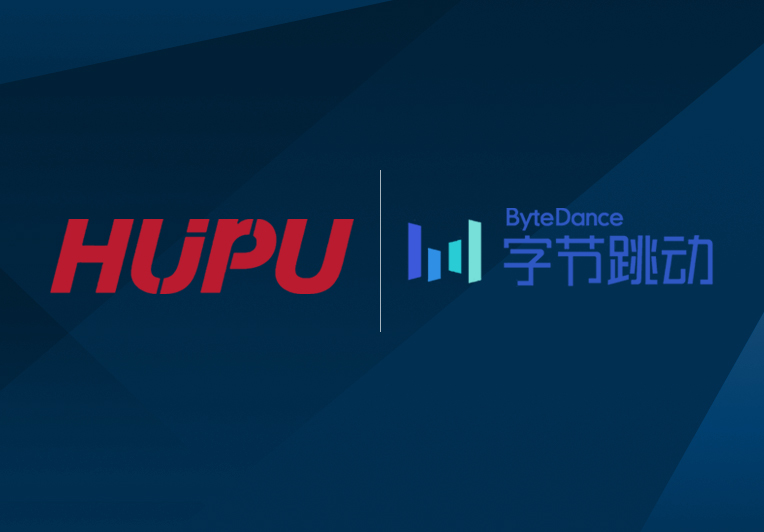 Sources from Hupu, which has 30 million registered users, confirmed the deal today exclusively to Lanxiong Sports, the first sports business content provider in China, a key partner in the first iSportconnect Summit in China in 2018.

This round of funding is the largest amount of money raised by Hupu since its founding in 2004 and gives ByteDance a 30% stake in the company.

ByteDance and Hupu have collaborated prior to this investment. After ByteDance became an official global partner of the NBA for short-form content, Hupu started using ByteDance’s Xigua Video as the default video platform when redirecting users.

In March, ByteDance reached an agreement with the International Cricket Council to deliver ICC World Cup content through Tik Tok and its Helo social media platform.

Hupu confirmed its IPO intentions to the Shanghai Securities Regulatory Bureau in March, and its capital strategy has been supported by ByteDance.

However, it’s not yet clear what changes the latest funding injection will bring to the current stakeholder structure of Hupu. Cheng Hang, Hupu’s co-founder and CEO, now holds 44.056% share of the company by his own and two of his subsidiary companies.