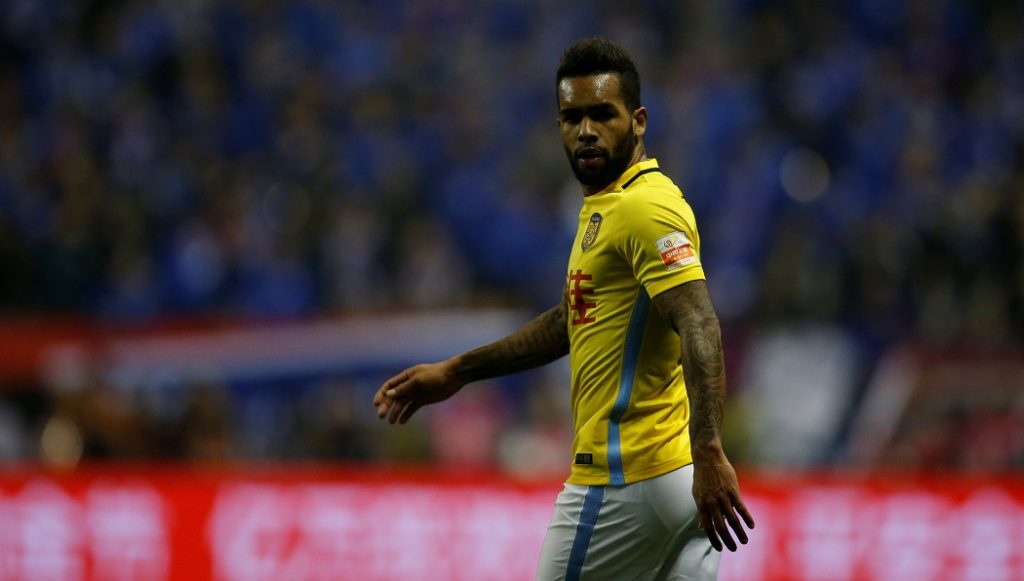 Down £5.6 billion – what happened to the Chinese Super League’s media rights?

In January 2018, CSL made an announcement about the change to their media rights contract.

Under the new contract, CSM will pay ¥11 billion yuan in total, one billion each year for the first five years, and then six billion in total for the second five years.

The CSL also announced that, in the future, if CSM were to promote any pay-for-content project, it would have to split the revenue with CSL, with a percentage to be determined.

CSM also made a commitment to work with the Chinese Football Association and CSL to optimise its services including building a professional signal center, promoting a global market, packaging key matches, creating more CSL-related program and building CSL database.

Since the contract was already in execution, the pay method could not be changed easily. So it’s possible that the actual price for the second five-year-deal is ¥3billion, not the ¥6billion in paper.

So in the newly revised contract, the contract length grew 167% (three years to eight), but the total price went up only 50% (¥6 billion to ¥9 billion). Whichever way to do the math, the discount is pretty steep.

When CSM purchased the CSL media rights with a shocking ¥8 billion bid, they seemed to be confident in the potential returns of this deal. But three years later, CSM found it hard to swallow and digest their prey.

CSM wasn’t the only case. International Sport and Leisure, which bought ATP media rights, and Tian Sheng Sports, the first media company that purchased and commercialised Premier League media rights in China, both went bankrupt when their deals went down the drain.

Fairly speaking, CSM brought its capability of football matches producing and broadcasting up to another level during the past two years. It set up 21 cameras when airing the most-anticipated World Cup qualifying match between China and Korea. And in each CSL match, 16 cameras were employed as well as the cable cam system.

In the meantime, CSM has their own compliant. Last year, the Chinese Football Association issued two new rules to cut down the numbers of foreign players allowed in a team, guaranteeing more game time to the homegrown young players.

Starting from next season, CSL clubs and their second-tier clubs must send as many under-23 Chinese players onto the pitch as foreign players.

CSM is worried these changes will compromise the games’ quality and commercial value. This information also confirmed there was a unified agreement on the depreciation of CSL media rights.

Before the ground-breaking No. 46 document released in October, 2014, the sports industry market in China was pretty much closed. CSM used to be a free-spirit middleman between media rights owners and broadcasters.

Since late 2014, guidance from the government and an energised market stimulated CSM to take on more business than before.

They gambled ¥8 billion on CSL media rights, assembled their own broadcasting team, and extended their touch to a much broader range including combat sports, sports data, comics and sports agencies. They now present themselves as a ‘whole-package’ sports company and also hope to go public some day.

At the beginning of 2016, LeSports bought the first two years of CSL media rights from CSM at the price of ¥2.7 billion, which illuminated CSM’s path to profit.

However, in the fourth quarter of 2016, LeSports bumped into their money crisis and went massively downhill, bringing the whole sports media market off its peak.

In 2017, CSM switched to a new partner, Suning, to keep its CSL media rights alive, but face more pressure to distribute the rights under current circumstances. The prime of the CSL’s market was past so soon.

With the revised contract and reduced price taken into account, CSM has relieved a little on its income pressure. But the whole industry will be disheartened.