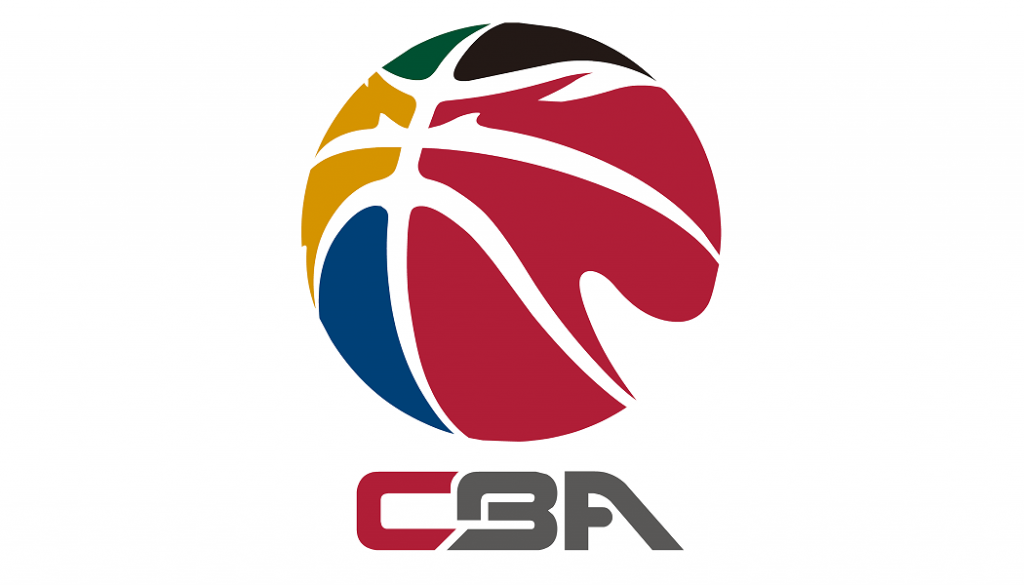 The Chinese Basketball Association League (CBA) has set out its ambitious stall for 2018 by calling on Shanghai Beitai Digital Information Technology (Beitai Digital) to become its official and exclusive data service provider across the CBA’s league matches.

Beitai Digital is utilizing its market-leading data collection and analysis technologies to provide high-quality data solutions to the league, while developing data products and services for Chinese basketball fans both in China and across the globe.

Beitai Digital already has an exclusive partnership with Sportradar, who will be working with the Chinese company to ensure that all the data-driven opportunities inside and outside China can be realized.

The current 2017-18 season is the first under the independent operation of the CBA, which marks a critical milestone in Chinese basketball’s reforms. Since the start of this season, substantial developments have been made across various aspects of the sport, including competition structure, league influence, and business values to name a few.

The partnership between CBA and Beitai Digital is therefore an important pillar of these reforms, as it marks a significant upgrade in the reliability of the CBA league’s statistics from here on in.

Beitai Digital, as a leader in sports data technologies in China, has already put in place significant upgrades, adding 40% more data points per game, and also delivering advanced data sets such as EFG%, REB%, PER.

Furthermore, Beitai’s robust data output stability protocols, when coupled with back up collection and real-time reviews by both CBA and Beitai Digital, go much further in ensuring the data speed, accuracy and quality.

Beitai Digital is making this data available to TV broadcasters such as CCTV-5, the CBA’s official website, highly respected digital media such as Tencent, Sina and Sohu for the purposes of pre-game analysis reports and data visualization tools, as well as to individual CBA teams for their performance evaluation purposes.

As part of the partnership, Beitai Digital will also be combing through the last 22 seasons in order to deliver peerless historical data for its clients to filter and use across products and services.

Andy Xue, CEO of Beitai Digital, said: “For us, this deal is a proud culmination of all the hard work and research we have put in to our data-related expertise, systems and ambitions. Collecting stable and accurate data statistics for the CBA is just the first phase of this partnership.

“We will be developing a whole host of applications based on live and historic data that will significantly enrich the experience for fans of this exhilarating league, whether they engage with it on TV, on computers, on mobiles or via social media.

“Then, when we add Sportradar’s international capabilities and experience into the mix, the proposition to CBA fans everywhere should be mouth-watering.”