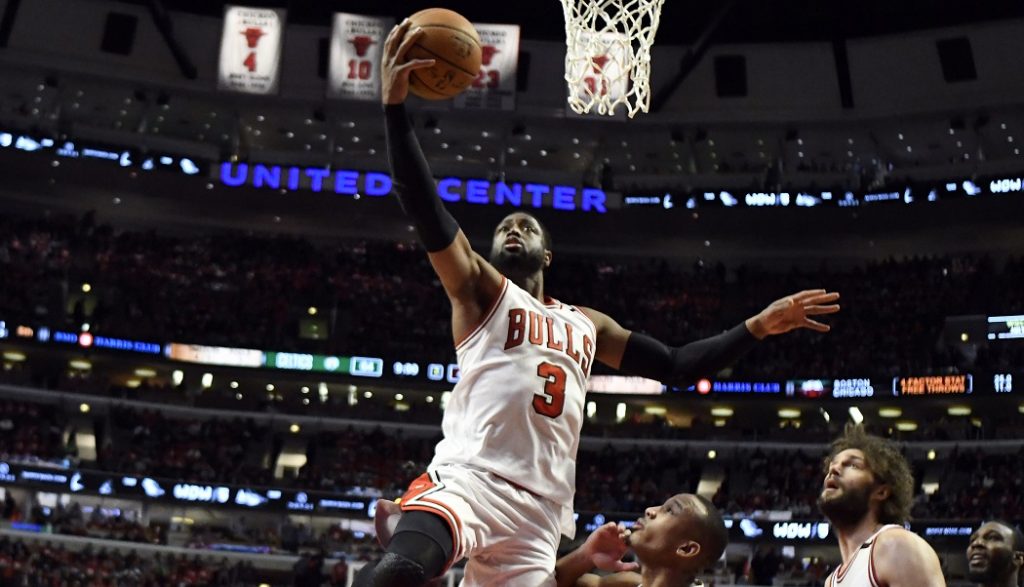 The Chicago Bulls have today launched a new season-long series entitled ‘Run With Us’ to give fans exclusive, behind-the-scenes access to the team as they train, compete, and grow together throughout the 2017-18 season.

The programme will air in seven chapters over the next five days (September 18-22). The first episode will show the team’s journey from Draft Night to Summer League to off-season workouts on a local high school football field.

The first seven chapters will debut on the Bulls’ Facebook and Twitter channels, as well as on Bulls.com and on the Bulls mobile app, with all seven posted together as the first episode on the Bulls’ new Facebook Watch on September 23.

New episodes will appear on the Bulls’ Facebook Watch every two weeks starting with training camp and throughout the regular season. The Bulls will also post outtakes and bloopers on Facebook Watch.

Facebook Watch is a new platform for shows on Facebook that is available on mobile, desktop, and laptop. Unlike videos that appear on a Facebook Wall, shows available on Watch are made up of multiple episodes that follow a theme or storyline and can be viewed intentionally and sequentially.

Watch allows viewers to create a Watchlist to get notifications when new episodes are posted and to easily find keep up with the latest episodes.