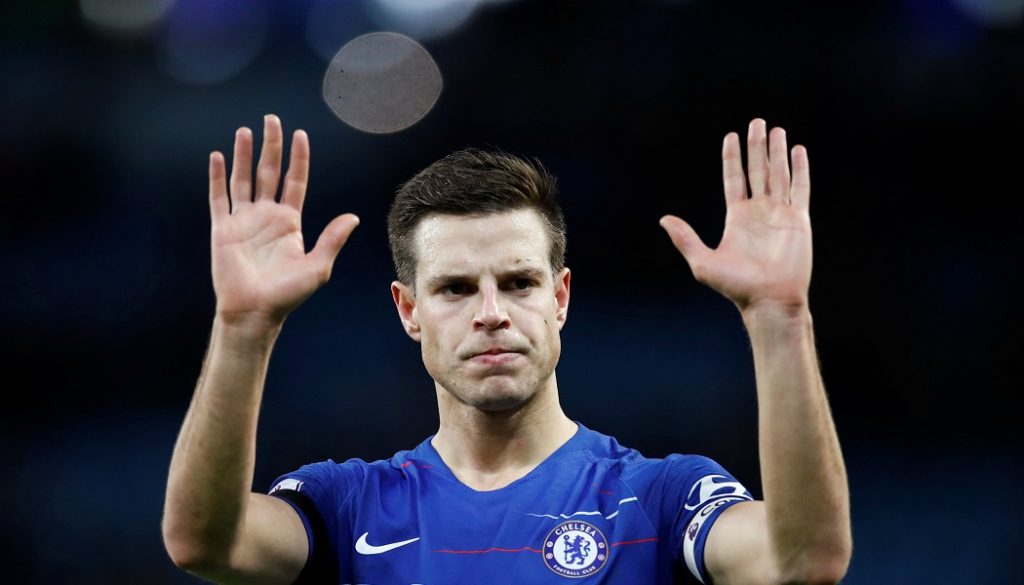 FIFA today banned English Premier League club Chelsea from the transfer market for two windows for a serious and systemic breach of the rules regarding their dealings with foreign players under the age of 18.

The club has said that it will appeal, which would take the matter before the Court of Arbitration for Sport (CAS).

After a long probe of the club’s practices, FIFA said that it uncovered  29 breaches of Article 19 – the most serious infringement relating to the registration of minors – and several others.

Chelsea was fined CHF600,000 and given 90 days to “regularise the situation of the minor players concerned.”

The club stated: “Chelsea FC categorically refutes the findings of the FIFA disciplinary committee and will therefore be appealing the decision. The club wishes to emphasise that it respects the important work undertaken by FIFA  in relation to the protection of minors and has fully co-operated with FIFA throughout its investigation.”

FIFA has also hit the English FA with a fine of CHF 510,000 for breaching the rules in connection with minors, , allowing “a period of six months to address the situation concerning the international transfer and first registration of minors in football”.

In the past, FIFA has made similar rulings, with two-window bans, against LaLIga clubs Barcelona, Real Madrid and Atlético Madrid for infringements related to the signing of minors

FIFA rules say that clubs cannot bring in players under 18 from other countries, unless their parents have emigrated for reasons not connected to football or both the player and club are based within 50km of a national border. The exception is for transfers within either the European Union or European Economic Area, for players aged between 16 and 18.