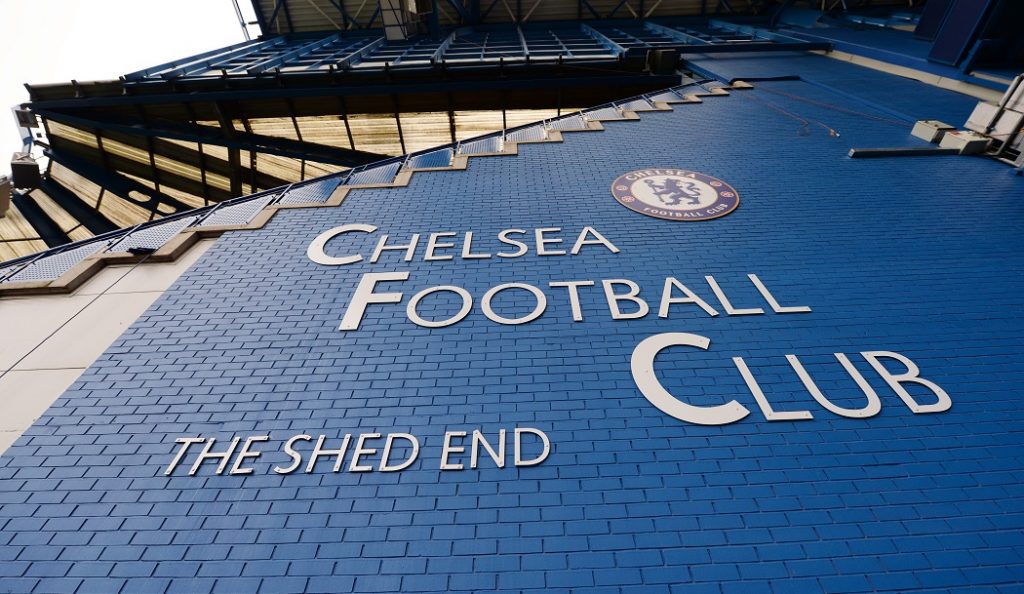 Chelsea Football Club aiming to double revenue over the next decade

Chelsea Football Club is planning to expand its sponsorship deals in an effort to double revenues over the next decade.

Chelsea were crowned Premier League champions last season and have established themselves as one of the most successful clubs in Europe in the modern era.

But Chris Townsend, who was appointed as the club’s commercial director earlier this year, has outlined aims to ramp up the west London outfit’s sponsorship partnerships.

Townsend told the Financial Times that “over the next seven to 10 years” the Blues want “to be a top four or five club in Europe [by revenues], rather than ranked eighth.

“Manchester United, Manchester City and others have anywhere between 50 and 70 [sponsors]. We plan to focus on more premium brands in a far more limited range of categories.”

As part of the plans, Townsend wants to grow the club’s number of sponsors from 12 to more than 30 and added that “by creating additional revenues for Chelsea, it allows one to invest more in players”.

Chelsea has received planning permission to build a new £500 million stadium on the site of the club’s current Stamford Bridge base. An additional 18,400 seats is set to increase capacity to 60,000 and will significantly increase annual match-day revenues.