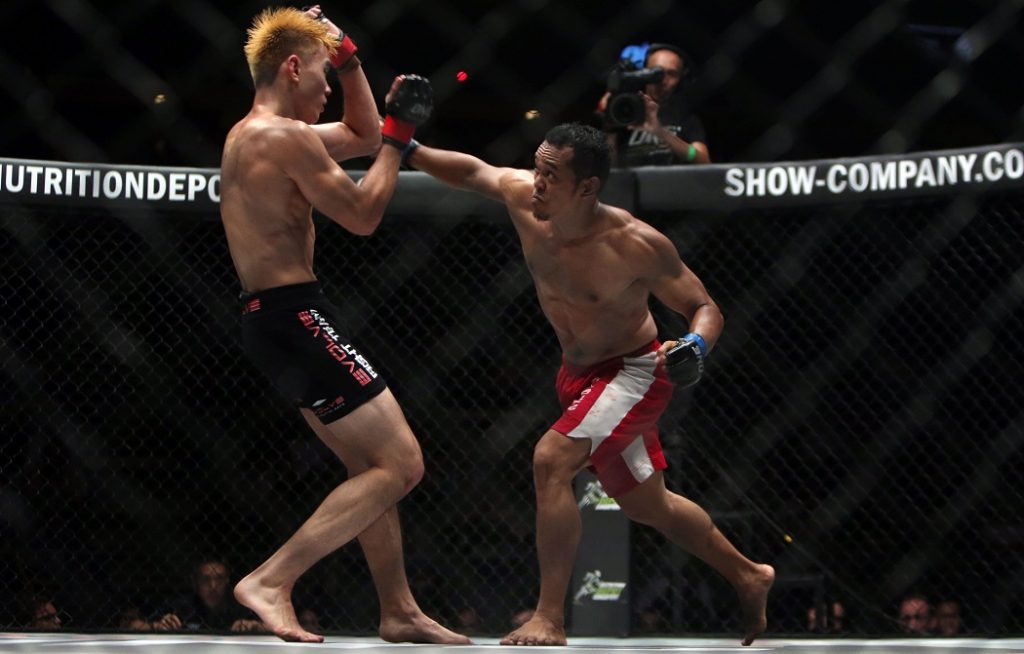 Ambitious Chatri Sityodtong discusses ONE Championship’s 2018 expansion plans: ‘It is about harmony for us’

Martial arts franchise ONE Championship has always flown the flag for “Asia’s greatest culture treasure” but, according to the organisation’s founder and CEO – Chatri Sityodtong, it will truly represent the continent for the first time in 2018.

The undoubted highlights of the 18-date schedule in 2017 were the first forays into the major Chinese cities. Next year ONE Championship will extend its reach even further with an extended programme, including debuts in Japan and South Korea.

“We are throwing 24 events in 2018,” Sityodtong told iSportconnect. “In our core markets, we’ll take a density-first approach, increasing the number of events in that country.

“So in Thailand, it’s four events next year versus one last year. We will do the same thing in Indonesia, the Philippines and all the other key markets. But we’re also expanding into new territory, more new cities in China, plus Japan and Korea.

“I think next year will be the year that we can say we’re truly Pan-Asian. We’ll be throwing live events in all the major cities of Asia. We will also have live broadcasts in 128 countries with significant broadcast hours every day or every week throughout the year, depending on the country.”

This represents rapid growth for the organisation founded in Singapore in 2011. In 2014, ONE Championship was being broadcast in 60 countries with a peak-ratings share of 1-2%. Three years later it has doubled its number of territories and possesses a peak-rating share between 11-36%.

Also, the number of hours broadcast in core territories has leapt up from 12-18 hours to between 100 and an incredible 2,800 hours. The potential viewership is now over a billion people.

Sityodtong’s vision is to make ONE Championship the first multi-billion dollar sports franchise from Asia but he is going to do it abiding by the culture of the continent. This means marketing only humble, respectful fighters; a stark contrast with the braggadocio antics of those in the UFC.

ONE Championship expands 2018 calendar to 24 events

Sityodtong has publically stated he would not sign Conor McGregor to his stable, even in the unlikely event that the potty-mouth Irishman became available.

He takes a similar approach in moving into a new territory this year.

“We’ve always entered every country with the fundamental Asian principle of harmony,” he said. “We want to make sure that we’re harmonious with the local culture, the government, sporting association, fans, business community and the broadcast community. It is about harmony for us.”

It certainly seems to be working.

Richard Clarke is a sports digital/social media consultant who blogs at www.MrRichardClarke.com. You can also find him on Twitter here: @MrRichardClarke