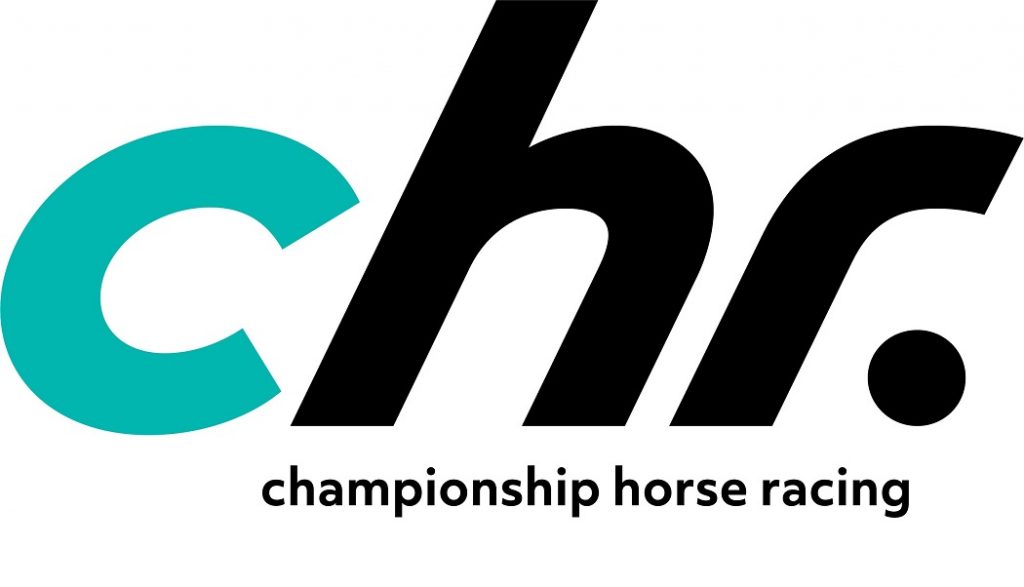 The Series will see 12 branded teams like Red Bull in F1 and Team Sky in cycling competing over eight consecutive Thursdays at a different Group 1 racecourse around the country, in an early summer evening televised slot.

The concept for ‘The Series’ is:

Jeremy Wray, chief executive of Championship Horse Racing, said: “This is a fantastic chance for racing to lead the way in changing how people watch sport, both live and in terms of bite-size, interactive content. The viewers will become fans and engage with brands like never before, on a global scale. Furthermore, everyone in racing benefits, be they stable staff, owners or jockeys.”

Simon Bazalgette, group chief executive of The Jockey Club, said: “The Jockey Club is all about the long-term health of British Racing, so The Series is something that makes complete sense for us to support. Jeremy and his team are bringing a really far-thinking approach to the offer they’re taking to market for brands to get involved. I hope that will result in a fantastic new competition launching next year that can excite existing and new fans alike and welcome some great new partners for our sport.”

Richard FitzGerald, chief executive of Racecourse Media Group, said: “The Series promises to be a compelling spectacle for viewers and has the potential to take racing to a whole new audience.”