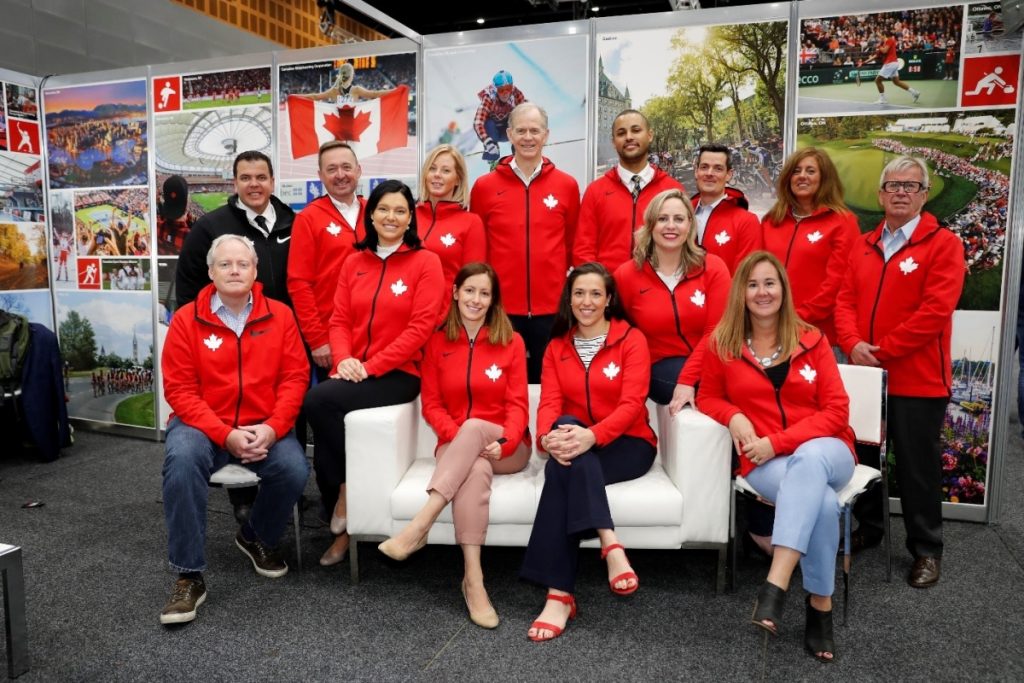 Canada Sports Tourism Alliance: “Our Cities Avoid Bidding Against Each Other For Events”

Canada hosted 42 international sports events in 2018, third in the world, just behind two much more populous nations, China at 43 and the USA with 49. Rick Traer, CEO of the Canada Sports Tourism Alliance (CSTA), speaks to iSportconnect TV about the country’s approach to bidding and hosting for events to underpin the multi-billion-dollar national sports tourism industry.

Created in November 2000 through a partnership with the Canadian Tourism Commission, CSTA has grown from 18 founding members to over 500 members including 200+ municipalities, 250+ national and provincial sport organizations, 20+ educational institutions and a variety of product and service suppliers to the industry.  Sport tourism is now the fastest growing segment of the tourism industry.

We spoke to Rick during SportAccord 2019, where Canada had a large presence and hosted a very popular evening networking event.

One of the CSTA’s key objectives is to market Canada internationally as a preferred sport tourism destination.  Canada has a long and proud history of hosting international sport events including three Olympic Games , two Pan American Games, four Commonwealth Games and a variety of single sport world championships.

The CSTA leverages its expertise and leadership as a catalyst to grow the $6.8 billion a year sport tourism industry in Canada (Statistics Canada, 2016), promoting the development of partnerships between events rights holders and host cities.  Other activities of the CSTA include sharing best practices, measuring the economic impact of sport events and enhancing the profile of sport tourism.

Canada was recognized as one of the leading sport hosting nations in the world for the seventh year in a row. In the 2019 GSI Nations and Cities Index, Canada maintained its sixth place in the world-ranking.