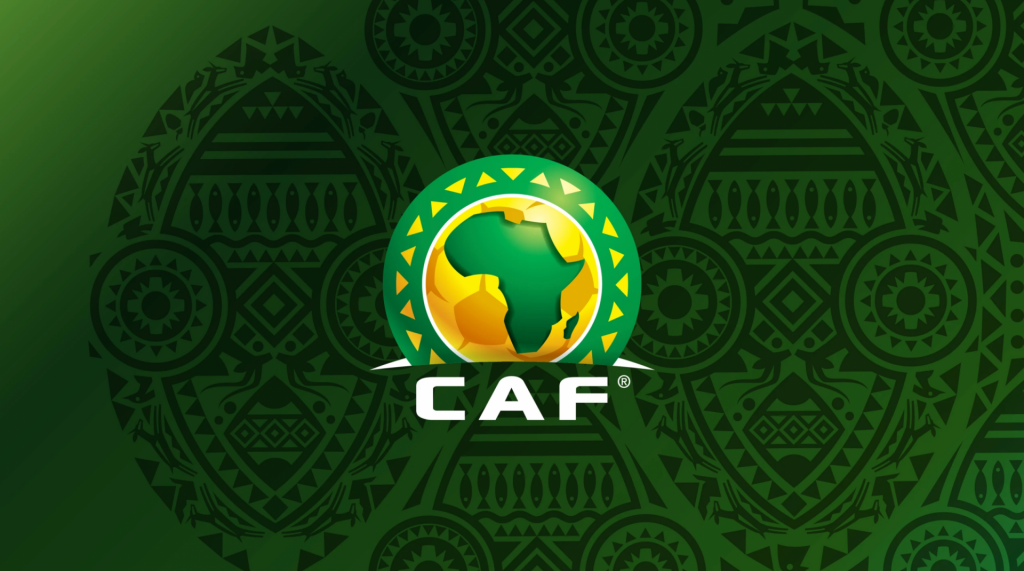 CAF Fire Back At Lagadère After Statement

The Confederation of African Football have released a statement defending the cancellation of their deal with Lagadère.

This Tuesday, Lagadère issued a statement following a decision by CAF to end their contract nine years early.

The agency announced they would fight CAF’s cancellation of the 12-year deal, which saw them covering CAF’s media and sponsorship sales rights globally until 2028, stating: “Lagardère strongly contests this decision, which, in its view, is unlawful, unreasonable and unjustified.

“Lagardère deeply regrets this situation and has asked the CAF to adopt a more reasonable position and honour its commitments. Lagardère will take any and all action to defend its interests and obtain compensation for any harm it may suffer.”

CAF have now responded with release of their own. They say:

“In 2017, the Egyptian Competition Authority (ECA) found that the Agreement breached Egyptian competition rules because Lagardère was appointed as CAF’s exclusive agent for the marketing and media rights for an uninterrupted 20 year period without any open tender. By the same decision, ECA declared the Agreement null and void and imposed a number of remedies on CAF. Those remedies included the obligation to immediately terminate the Agreement and suspend its effects within the Egyptian market.

The Economic Courts of Cairo then issued two judgments in 2018-2019 (cases No 397/2017 and No 434/2019) whereby they found the two former CAF officials, the former President, Issa Hayatou, and the former Secretary General, Hicham El Amrani, who signed the Agreement guilty of anti-competitive and fraudulent conduct, and imposed a fine of EGP 500 million on each of them. On appeal, the fine was reduced to EGP 200 million and CAF was held to be jointly liable for the payment of that fine.

Finally, in 2017, the Competition Commission of the Common Market for Eastern and Southern Africa (“CCC”) assessed that the Agreement infringed the CCC Competition Regulations. It recommended the imposition of a financial penalty on CAF and the adoption of certain remedies, including the termination of the Agreement.

CAF invited Lagardère to discuss appropriate next steps and cooperation to ensure the fulfillment of the obligations toward sponsors, licensees and football fans with respect the current competitions. Lagardère has not taken CAF up on that invitation.”

It remains to be seen how this situation will be resolved with the parties clearly very far apart.