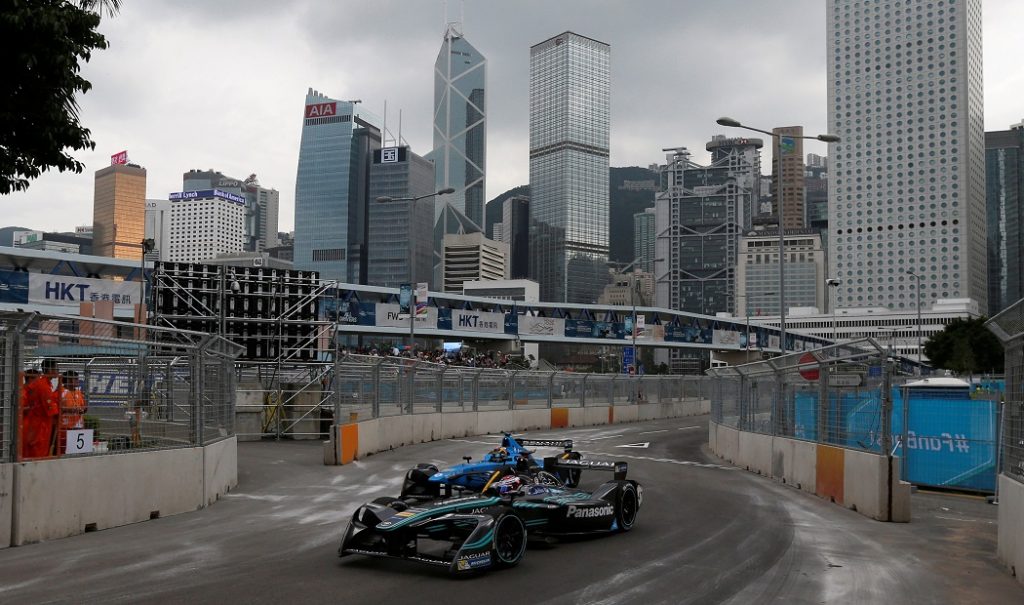 BT Sport has been announced as Formula E’s latest broadcaster ahead of season four.

BT Sport will air an extended highlights programme from every round of the championship alongside Formula E’s official magazine show – Street Racers – starting with December’s season opener double-header in Hong Kong.

Simon Green, head of BT Sport: “It’s great news for motorsport fans that BT Sport will continue to show even more Formula E action as we head into Season Four.”

Subscribers in the UK, Channel Islands, Isle of Man and Republic of Ireland will be able to view the action from season four and follow the first all-British driver line-up in Formula E with DS Virgin Racing’s Sam Bird and Alex Lynn.

BT Sport has broadcast Formula E since it began in 2014, with the addition of the electric racing series helping to bolster the channel’s busy broadcast repertoire, which also includes Premier League football, Rugby Union, the Ashes cricket, MotoGP, Boxing and UFC.

Broadcasting is dead – and more alive and dynamic than ever before in the digital world, but staying ahead of the curve has never been more difficult.

Click here to register your interest in iSportconnect’s Broadcast Masterclass.