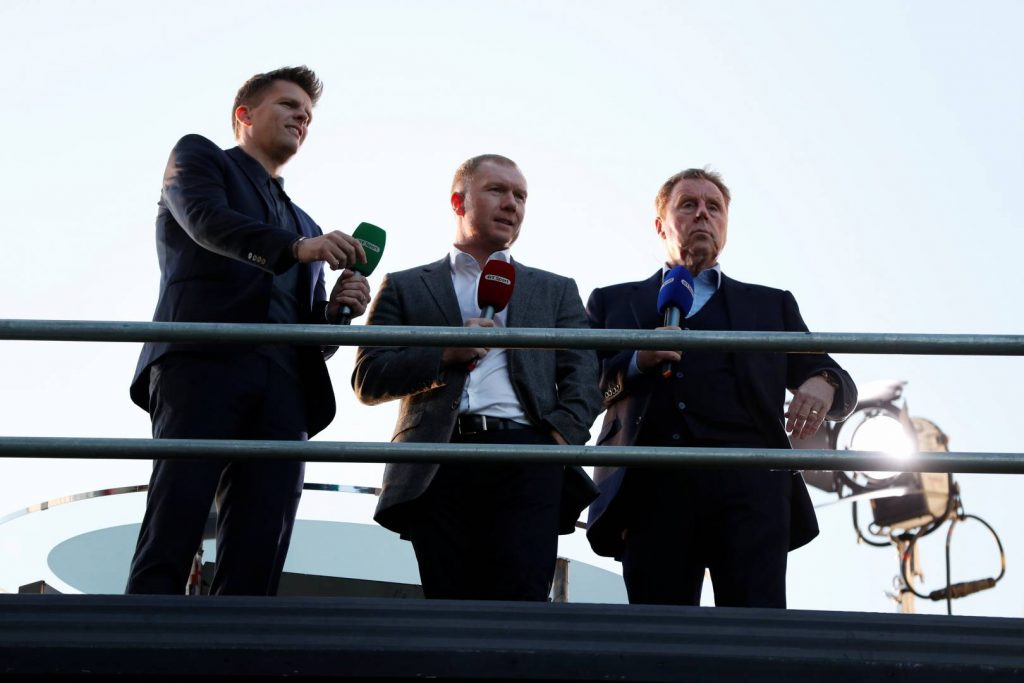 UK Broadcaster BT Sport has extended its partnership with Sunset+Vine until 2022.

The new agreement, which starts at the beginning of the 2018/19 English Premier League football season, will see the TV production firm cover 1200 hours of live broadcasting per year for BT.

The two companies have successfully partnered since 2013.

Jeff Foulser, chairman of Sunset+Vine, said: “We are thrilled to be continuing the successful partnership with BT Sport for a further four years. We are extremely proud of the high-quality productions delivered by our teams over the past five years, and also for the ongoing support, financial backing, and faith shown in us by BT Sport.”

Jamie Hindhaugh, COO BT Sport, added: “Sunset+Vine have been fantastic to work with and I look forward to continuing to work with them to bring the BT Sport audience closer to the heart of sport.”