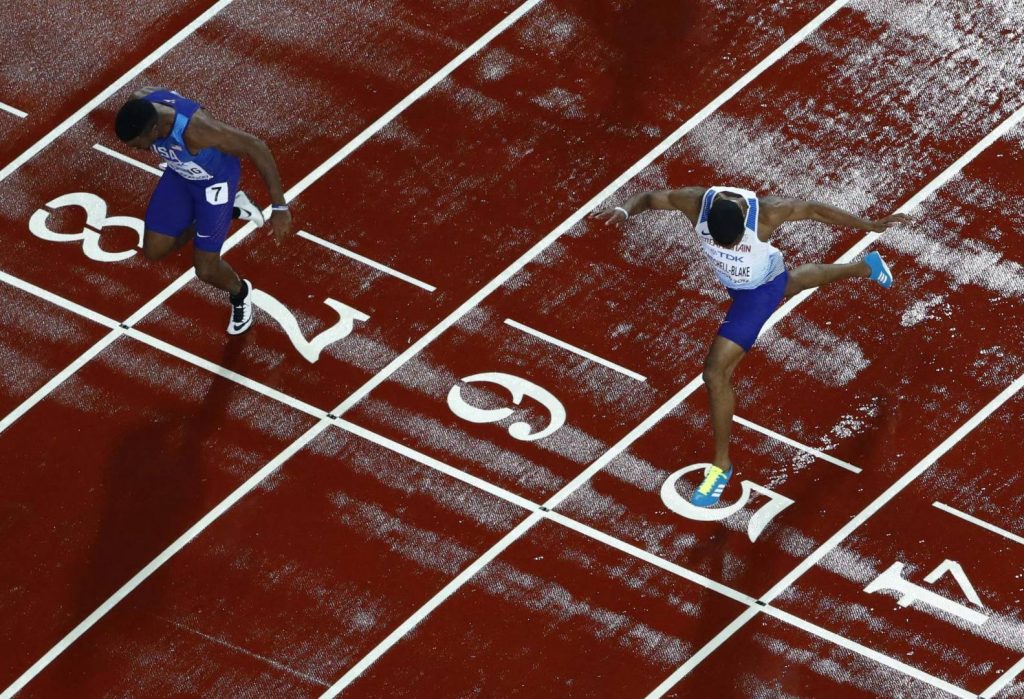 GB Athletics and USA Track & Field (USATF) have announced that they will battle each other in a new format, one-day athletics competition next year.

‘The Meet’ will take place on Saturday 21st July 2018 at the Queen Elizabeth Olympic Park in Stratford, East London.

The fresh, fast-paced format is designed to appeal to new audiences as the sport seeks new ways to engage with younger fans.

The competition will last a total of two hours and will feature a series of running, jumping, hurdles and relay events. Athletes will compete and score points for their respective countries in nine events.

Niels de Vos, Chief Executive officer, British Athletics, said of the event launch: “’The Meet’ will provide audiences with a fantastic head-to-head match between British Athletics and USA Track & Field, and promises to be one of the biggest events in athletics in 2018.

“We are delighted to host Team USATF here in London, in an event that will excite spectators in the best athletics stadium in the world.

“This event will thrill a whole new generation of athletics fans who have attended the London Stadium in their hundreds of thousands for the Muller Anniversary Games, World Para Athletics Championships and IAAF World Championships. Fans can register their interest in attending this fantastic new event now via the British Athletics website.”

USATF CEO Max Siegel said: “USATF is thrilled to collaborate and innovate with British Athletes on ‘The Meet’. Team competition captures the attention of fans in a way that brings excitement, attention and focus to our sport. ‘The Meet’ will bring track and field back to the future by reviving dual-meet team competition in a way that caters to modern fans.”

Specific format and participants will be announced in early 2018.