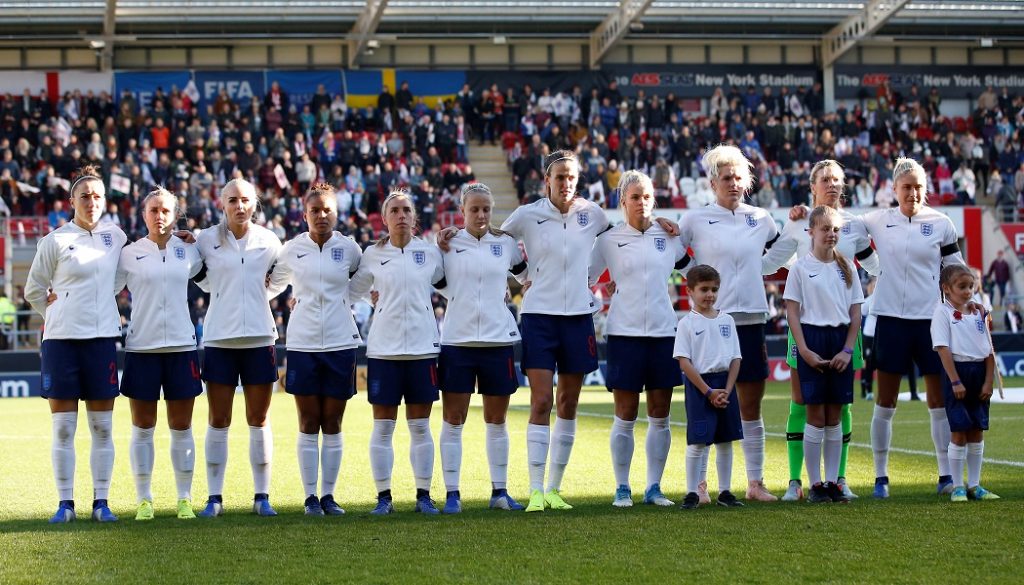 Pharmacy retailer Boots will sponsor British and Republic of Ireland women’s football team in a deal marking the first time that any brand or retailer has sponsored all five FA women’s national teams.

Boots will support England, Scotland, Wales, Northern Ireland and Ireland in the upcoming 2019 Women’s World Cup in France and the 2021 Women’s European Championships in England.

The deal is worth at least £1 million over three years, according to BBC.

Last month, Barclays bank became the Women’s Super League’s first title sponsor in a three-year deal understood to be worth in excess of £10 million.

UK car maker Vauxhall ended its deal, thought to be worth £5 million to £6 million a year – with the men’s home nations teams after the 2018 World Cup.

Mark Bullingham, Chief Commercial and Development Officer at the Football Association, said England is “delighted” to partner with Boots.

“It’s important we partner with brands that share our passion for raising the profile of the sport and the ability to help us do so,” said Bullingham, who will become FA chief executive at the end of the season.

“I look forward to seeing us work together to make the Lionesses household names and inspiring the next generation of girls to take up the game.”

Boots will not be the title sponsor for Northern Ireland, with the Irish FA stating the deal covers health and wellbeing initiatives only.