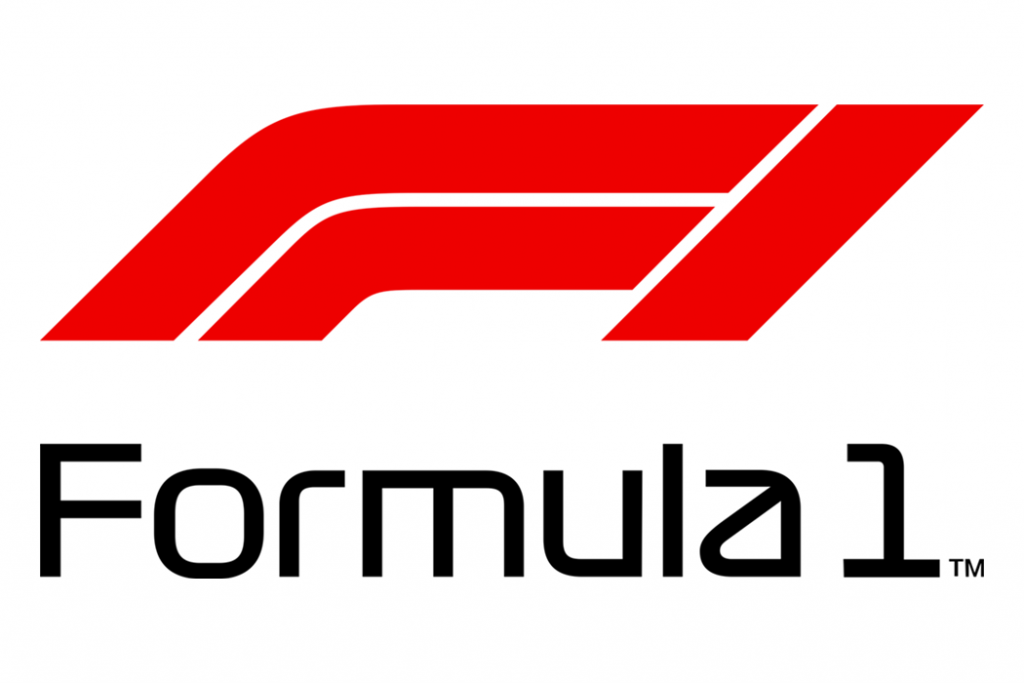 Murray Barnett will be leaving his position as Director of Sponsorship and Commercial Partnerships at Formula 1 at the end of the week, to be replaced by Heineken’s Ben Pincus.

Murray joined Formula 1 in April 2017 following Liberty Media’s acquisition of the sport in January that year with the responsibility for building the sport’s global sponsor sales division and targeting new commercial opportunities across all platforms.

Since 2017 Formula 1 has transformed its commercial operations from a predominantly motor sport company to a leading global media and entertainment brand. Murray has played a crucial role in the changes and building a world class partnership team within F1 that will continue to serve our sponsors to the highest standard and cultivate new partnership opportunities.

Under his leadership, the partnerships team have successfully brought new partners to the business, including Petronas, New Balance, AWS, Carbon Champagne, Cyber 1, Liqui Moly, Marelli, Dubai Expo 2020 and 188 Bet as well as renewing Formula 1’s Global Partnerships with Emirates, Singapore Airlines and Pirelli in addition to extending the partnership with DHL. Furthermore, there are a number of exciting developments in F1 partnerships to be announced in the near future that Murray and his team have been working on in recent months.

Murray will officially leave Formula 1 on 28th February and Ben Pincus will become the new Director of Commercial Partnerships following Murray Barnett’s decision to step down from the role after three years.

Chase Carey, Chairman and CEO, Formula 1®, said: “I want to thank Murray for his hard work over the past three years in welcoming new partners to Formula 1 and delivering the best for our existing partners.

“He joined us right at the start of our Formula 1 journey in 2017 and has been a big part of the team that has transformed Formula 1 into a leading global media and entertainment brand. He has built a focused and talented team that will continue to drive us forward as a business and I want to wish him well as he moves on to new challenges.”

Ben Pincus, Director of Commercial Partnerships at Formula 1, said: “I am excited to start this new chapter in my career in the sport I know and believe in. Formula 1 offers brands value that other international sports platforms cannot compete with, and for that reason I’m looking forward to being a part of its commercial future.”

Ben will join Formula 1 on 2nd March 2020 and will report directly to Formula 1’s Chairman and CEO, Chase Carey.

He joins from Formula 1’s Global Partner Heineken International, where for the last three and half years he managed their highly successful worldwide sponsorship team and partnership with Formula 1.

Ben brings a wealth of experience of successfully marrying global brands to international sponsorships within Formula 1, having led several agencies in London, Frankfurt and Singapore that have been responsible for introducing Schweppes, Canon, Sun Microsystems and SAP to the sport.