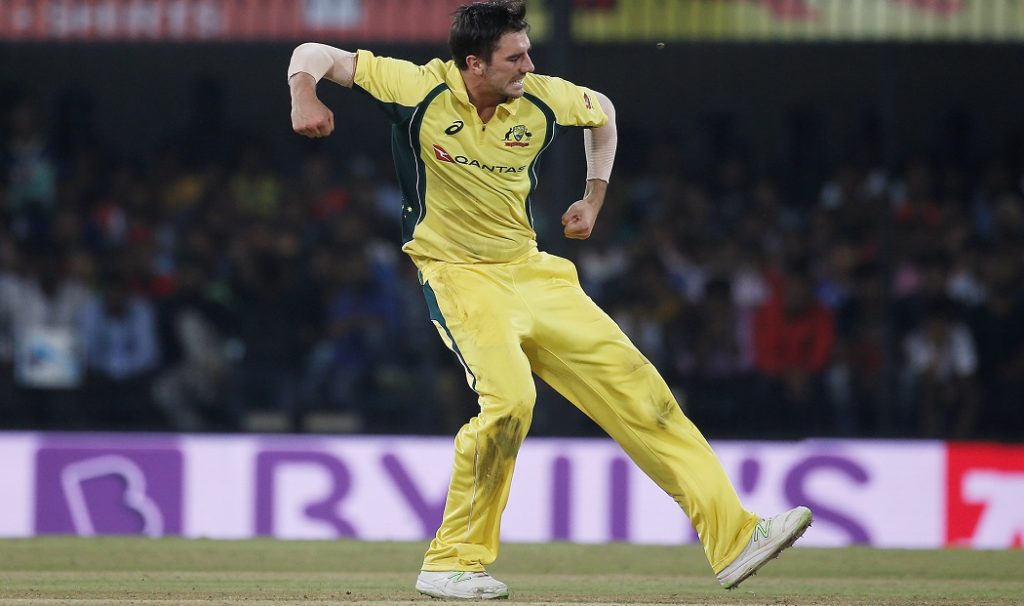 BeIN Sport has made its first foray into the cricket space after agreeing a six-year television rights deal with Cricket Australia (CA).

The new Middle East and North Africa (MENA) agreement will cover multiple Indian tours and visits by Pakistan, South Africa and the Ashes of 2021-22.

BeIN has also acquired the media rights for women’s international cricket played in Australia, including the current Commonwealth Bank Women’s Ashes Series, along with the KFC Big Bash League and the Rebel Women’s Big Bash League.

Cricket Australia’s Chief Executive Officer, James Sutherland, said: “We are delighted to welcome beIN to the cricket family and know their viewers will enjoy the range of quality cricket content on offer in Australia each season.

“The Ashes is the perfect start for their partnership with us, and with the impending introduction of a Test championship and a new ODI league, beIN cricket fans will only benefit from international cricket’s new structure and greater context.”

Deputy CEO of beIN Media Group, Yousef Al-Obaidly, added: “It is important that we deliver on our promise to broadcast the very best global sports and events, and this is yet another significant milestone on this journey.

“The audience for cricket in the Middle East and North Africa is growing at an unprecedented pace, and viewers are rightly demanding better, more comprehensive, in-depth coverage.

“We will guarantee cricket fans across the region access to high-quality cricket coverage.

“This agreement with Cricket Australia is the latest in a series of rights deals that have seen beIN MEDIA GROUP grow its portfolio, win a bigger share of the market and reaffirm itself as the undisputed first-choice sports and entertainment broadcaster for the region.”

“We set out to find a partner in this specific region and are delighted to have completed this agreement with beIN.

“Cricket Australia is also the first cricket board to sign with beIN and introduce our great game to their growing audience. We know that cricket is especially popular throughout the region with the expat communities in the Gulf states.”