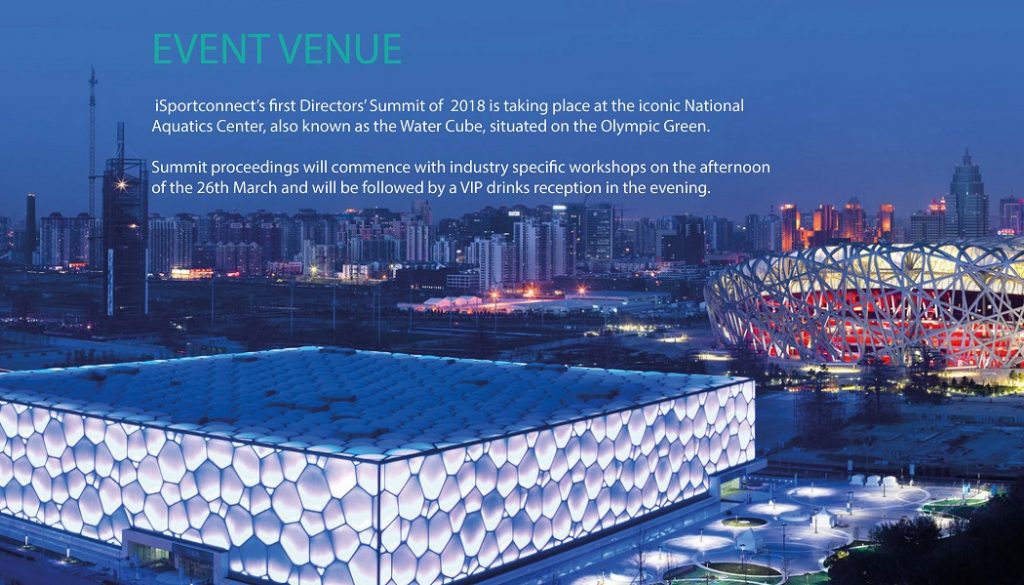 iSportconnect is delighted to announce that two additional guest speakers have been added to the lineup for the iSC Beijing Summit.

Kasper has played a key role in the German football giant’s expansion in the region, having helped to kick off the club’s operations in Shanghai in September 2016. There are more than 130 million soccer fans in China and Bayern Munich has been a market leader in regards to harnessing educational development and capitalising on commercial opportunities.

Yang is a two-time Olympic champion, having represented China in various speed skating events at Winter Games in 1998, 2002 and 2006. Following her retirement, she has embarked on a successful career in sports administration and has served as an IOC Member and Vice-Chairwoman of the Chinese Youth Federation since 2010.

The Summit will bring together an elite group of governing officials and C-level executives working at premier sports rights holders and brands in the world’s major cities, with panel discussion topics set to include football & grassroots development, the future of winter sport, tourism in China and the ‘one belt one road’ initiative.

Tom Glick, Chief Commercial Officer at City Football Group, has also been confirmed as a guest speaker and will deliver a presentation highlighting how he has helped propel the organisation to the pinnacle of the footballing world.

Furthermore, a series of workshops will give delegates an opportunity to develop their skills and best practices in regards to sponsorship, fan engagement, social media and international events.

Chatham House Rules will be in operation, promoting a relaxed environment in which to forge new relationships, discuss potential partnerships and mull over future business opportunities.

The full lineup of speakers will be confirmed in due course.

In partnership with Lanxiong Sports, the first sports business content provider in China.