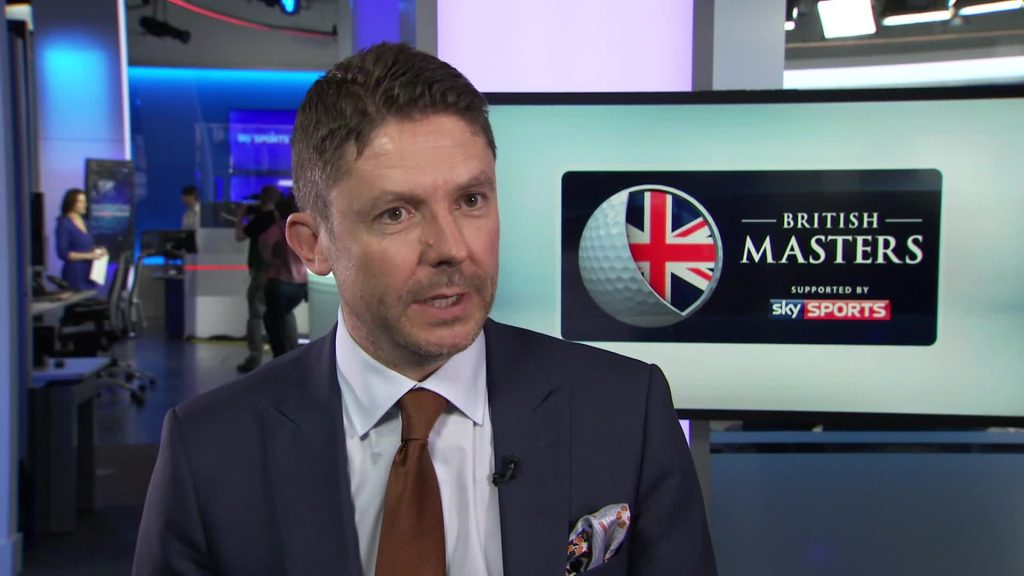 Sky have released a statement revealing that former Managing Director of Sky Sports Barney Francis will be leaving the organisation later this year.

Francis was replaced during 2019 by Rob Webster and moved to the role of CEO for Future Sport within the company. However, he will now be exiting Sky during 2020 after two decades at the company, first taking on the role of Executive Producer at Sky Sports Cricket all the way back in 2000.

Commenting on his departure, Francis said: “I’ve been privileged to work for this great company for more than two decades. It’s been the stuff of dreams for a guy who grew up as a sports-nut.

“Yet the time is right to move on to new adventures in a changing world. I leave with thanks for the support of all of our customers who have enjoed Sky Sports during my time, and of course my colleagues and friends who I will miss greatly.”

Jeremy Darroch, Group Chief Executive at Sky added: “During his time at Sky, Barney has transformed Sky Sports, building a world class team and leaving a fantastic legacy. We wish him the very best from us for the future.