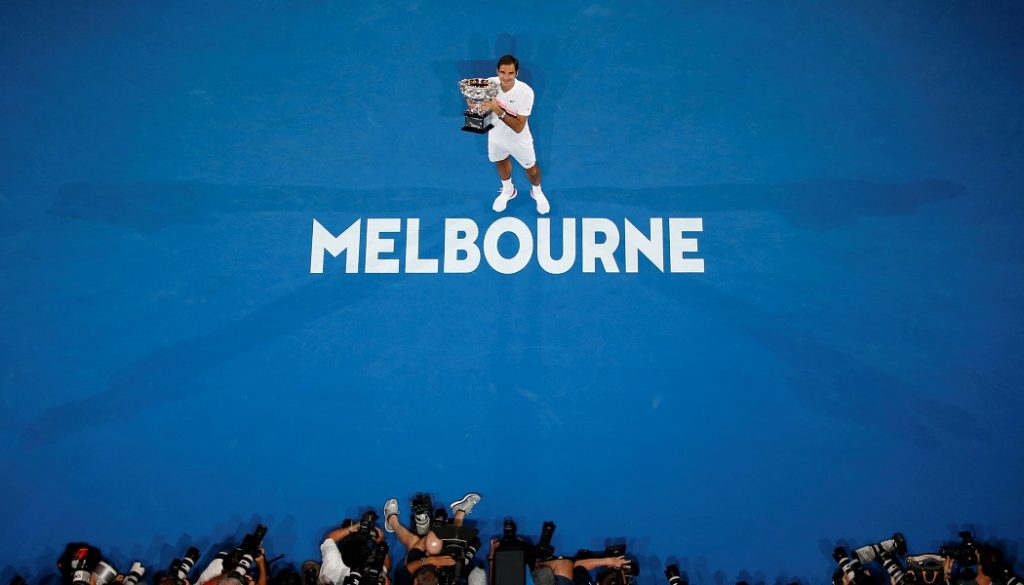 The Australian Open has extended its partnership with Kia Motors until 2023.

As part of the partnership, which began in 2002, Kia will roll out various new on and offline activities for tennis fans around the world to enjoy over the coming years.

Byung Yun Park, executive vice president at Kia Motors Corporation, said: “It has been an incredible partnership for Kia Motors, fully aligned to the youthful spirit of our brand. We are excited to be part of the world’s most thrilling Grand Slam tennis tournament for another five years.

“I’d like to thank everyone at Tennis Australia and everyone involved in organizing this incredible event for their hard work in providing unforgettable experiences, every year.”

Craig Tiley, director of Australian Open tournament, said: “We are delighted to announce we will be extending the wonderful relationship with our major sponsor, Kia Motors, for a further five years.

“The Australian Open and Kia Motors partnership is one of the great success stories in Australian sport. Our incredible 17-year journey continues to evolve and is indicative of the extraordinary growth experienced by both our organizations during this time.”

The 2018 edition of the Australian Open was wrapped up at the weekend as Roger Federer beat Marin Cilic to claim a record 20th Grand Slam title.