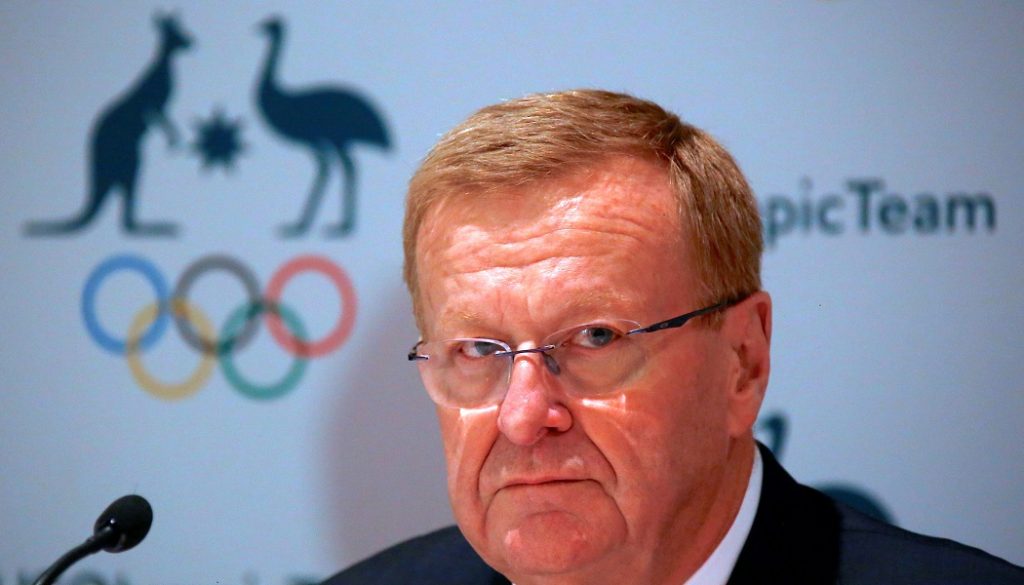 The Australian Olympic Committee (AOC) has agreed a partnership with Asics until 2020.

The Japanese sportswear manufacturer will now become the official competition and clothing partner of Australia’s Olympic teams. The deal runs until the Tokyo Summer Games.

The agreement will also cover the 2018 summer and the 2020 winter Youth Olympic Games.

Asics will also support Tokyo 2020 as a domestic sponsor.

AOC President, John Coates, said: “I am very pleased to announce and welcome Asics as our new Olympic Sponsor in the competition, training and village apparel and footwear category for our teams for the Youth Olympic Games later this year and the 2020 Olympics.

“This followed an approach I made while in Tokyo last December and will see the host team, Japan, Australia and Uruguay as the only teams outfitted in this prestigious brand in Tokyo.”

Managing Director of Asics Oceania, Mark Brunton, added: “We are excited and honoured to join the AOC family as the new footwear and apparel partner.  The Asics philosophy of achieving a sound mind in a sound body through sport is a natural extension of the Olympic ideal that participation is more important than winning.

“As a brand founded in Japan, we are immensely proud that the Australian team will be competing in Asics uniform in the 2020 Olympics to be held in Tokyo.”