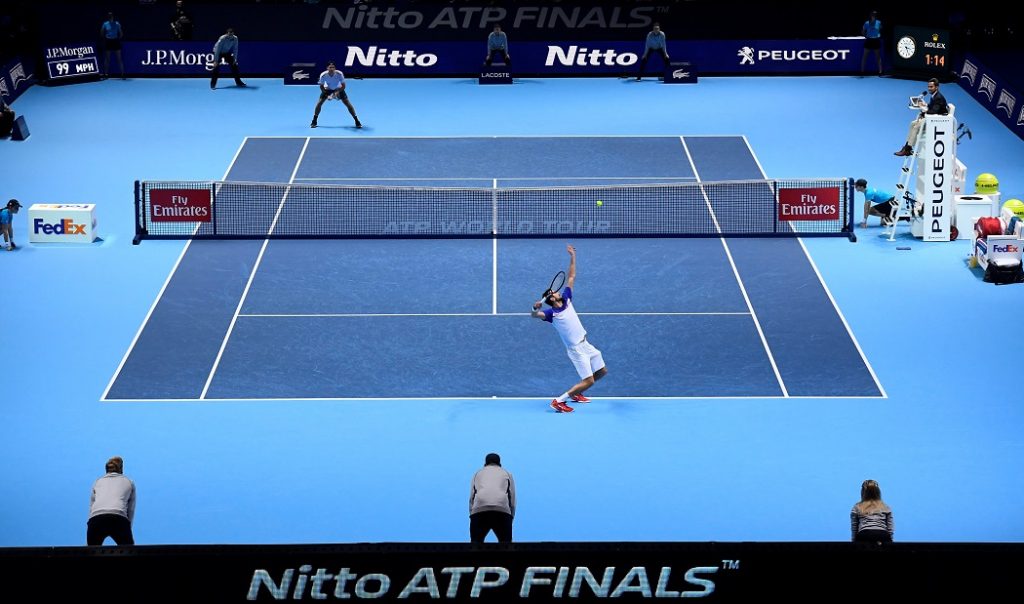 ATP and ATP Media today announced two new deals with Amazon Prime Video – live and on-demand distribution rights to the ATP World Tour in UK and Republic of Ireland, and the availability of Tennis TV on Amazon Channels in the US.

Amazon Prime members in the UK and Republic of Ireland will have access to 37 ATP World Tour events on Amazon Prime Video from 2019 to 2023.

As part of the agreement, Amazon have full exclusivity, outside of Tennis TV, to all ATP World Tour Masters 1000s, twelve of each of the 500s and 250s, and the Next Gen ATP Finals.

Amazon will also become the ATP’s exclusive third-party pay-TV partner for the season-ending Nitto ATP Finals at The O2 in London and the Eastbourne International, with the latter two starting in 2018.

Tennis TV, ATP Media’s direct to consumer streaming service, can be subscribed to via Amazon Channels for Prime members in the US on a non-exclusive basis starting in 2018.

Subscribers to the Tennis TV service via Amazon Channels will be provided with the ability to watch over 2000 live matches from the ATP World Tour, as well as a wide variety of on-demand content including classic matches and highlights.

Chris Kermode, ATP Executive Chairman & President, said: “We’re thrilled to work with Amazon across these two agreements, including a landmark UK rights deal from 2019, as it marks a pivotal moment in our sport. Our agreement with Amazon allows us to open up a digital space that is only becoming increasingly important in the world of sport & entertainment.”

Mark Webster, CEO ATP Media, added: “To be able to bring a household name and global brand such as Amazon to the world of tennis is hugely exciting and the move from traditional linear TV to an OTT offering shows tennis remains at the cutting-edge of global sports media.”

“Our goal is to deliver compelling content to Prime members,” said Jim DeLorenzo, Head of Sports, Amazon Video. “We are excited to bring our customers in the US, UK, and Ireland more tennis with the ATP World Tour and Tennis TV.”

Stuart Watts, COO ATP Media, said: “The UK deal is a first in the UK for sports broadcasting on this scale and we are delighted to work with Amazon to provide more coverage than ever of the very best of the ATP World Tour. The synergies between a global brand such as Amazon, the ATP and ATP Media are clear for all to see, making this an exciting development for us.”