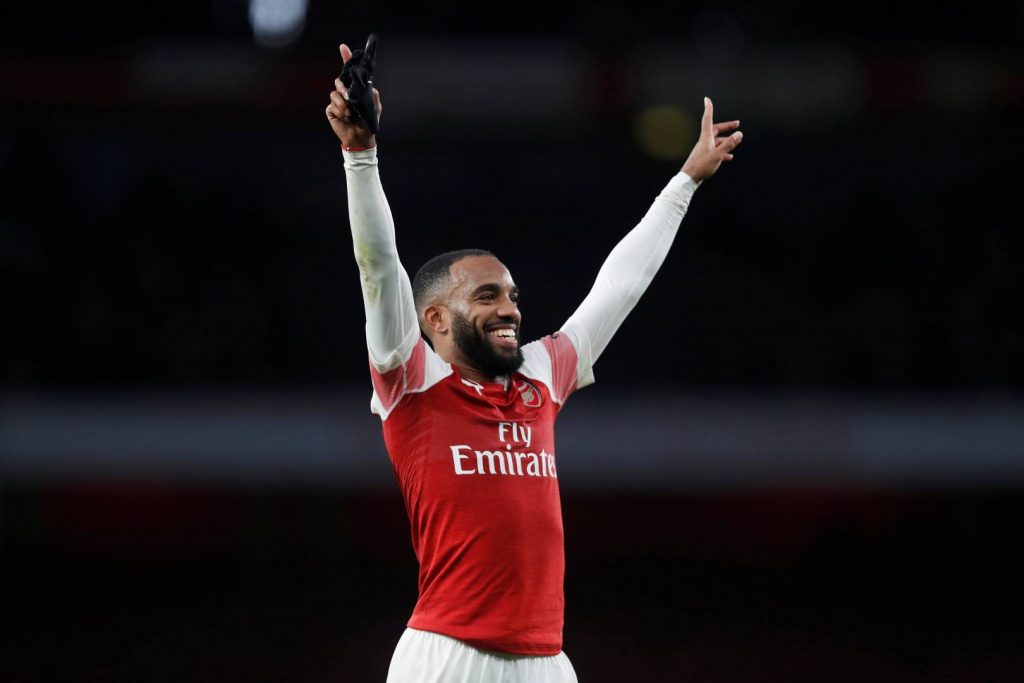 English Premier League club Arsenal has reached a deal with SKOL as Regional Beer Partner in Rwanda, with plans to expand into other territories across Africa over the next two and a half years.

SKOL Brewery Limited Rwanda already sponsors several clubs in the region and the partnership will involve Arsenal staff providing football consultancy services to offer guidance and advice to support the development of these clubs.

Arsenal will also be providing football teams sponsored by the brand with trips to London to visit Emirates Stadium and receive coaching sessions with Arsenal coaches.

Arsenal Commercial Director Peter Silverstone said: “We are delighted to welcome SKOL Brewery Limited Rwanda to the Arsenal family. The partnership is a direct result of our successful partnership with the Rwanda Development Board and re-affirms our affinity with Africa.”

“We have nearly 90 million followers across Sub-Saharan Africa, and we’re looking forward to connecting with new fans in the region whilst sharing our knowledge and experience, developing coaching programmes and helping SKOL Brewery Limited Rwanda build their business.”

Ivan Wulffaert, General Manager, SKOL Brewery Limited Rwanda, said: “SKOL Brewery Limited Rwanda are proud of their approach to brewing and product quality. We always take that extra step to ensure the best experience for our customers and consumers. We are very happy and proud to partner with Arsenal FC as we view Arsenal as the team that takes great pride in their approach to football and the quality of their play on the pitch. A refined version of the great game.”