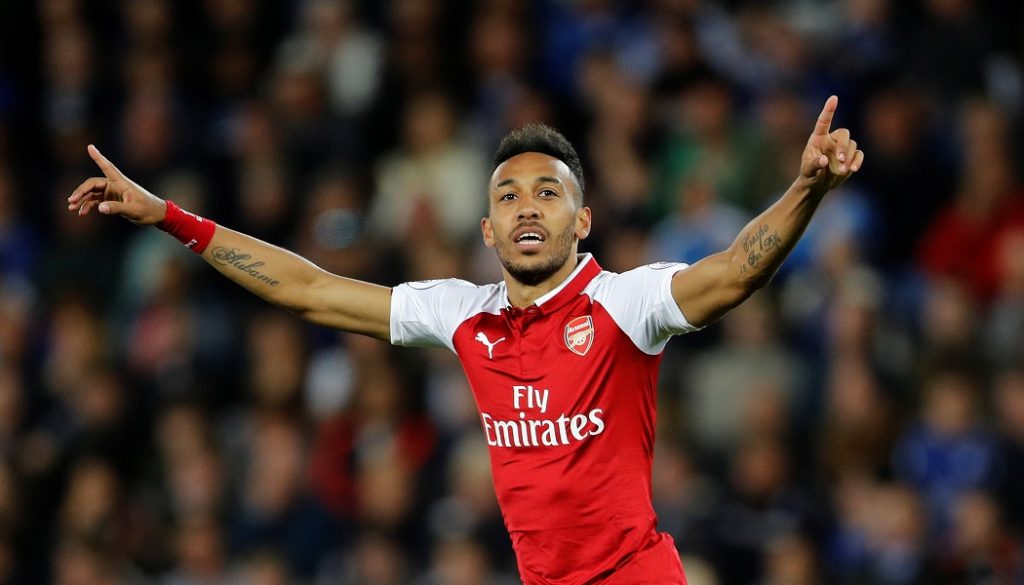 Arsenal Stash £10m Up Its Sleeve In Rwanda Deal

Arsenal’s chief commercial officer, Vinai Venkatesham, said of the deal: “This is an exciting partnership which will see us support Rwanda’s ambition to build their tourism industry. The country has been transformed in recent years and Arsenal’s huge following will bring Rwanda into people’s minds in a new and dynamic way.

Arsenal’s shirt is seen 35 million times a day globally and we are one of the most viewed teams around the world. We look forward to working with the ‘Visit Rwanda’ team to further establish the country as a leading tourist destination.”

Rwanda Development Board Chief Executive Officer, Clare Akamanzi, added: “We’re thrilled to be partnering with Arsenal and showcasing the vibrancy and beauty of our country. Rwanda is a country pulsing with energy, creativity, and innovation.