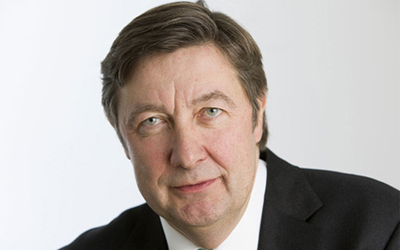 The Premier League has confirmed that Chairman Anthony Fry will step down after he was taken seriously ill in March.

In a statement on the League’s website, Fry said: “As is now well known, I suffered a stroke on 4 March this year.  I have been very fortunate and I am delighted to be making significant progress with my recovery.

“On the advice of my doctors, however, I realise that I need to scale back my business activities.  It is with regret, therefore, that I have decided to step down from my position as Chairman of the Premier League which, given my continuing roles at Dairy Crest, CALA and Control Risks, demands more commitment than I am able to give currently.

“It would not be fair to the Premier League, nor its member Clubs, not to be able to continue to give that commitment.”

Bruce Buck, Chairman of the Audit and Remuneration Committee of the Premier League added: “When the Clubs appointed Anthony as our Chairman, we knew we were getting a serious and robust figure with an impressive track record, and who cared about the game.

“It is a great shame that we were only just getting to see the full range of his capabilities when Anthony was taken ill.

“It is absolutely right for Anthony to concentrate on making a full recovery. I am sure I speak for all the Premier League Clubs when I say that we respect that decision, and thank Anthony for all his efforts while in post.”