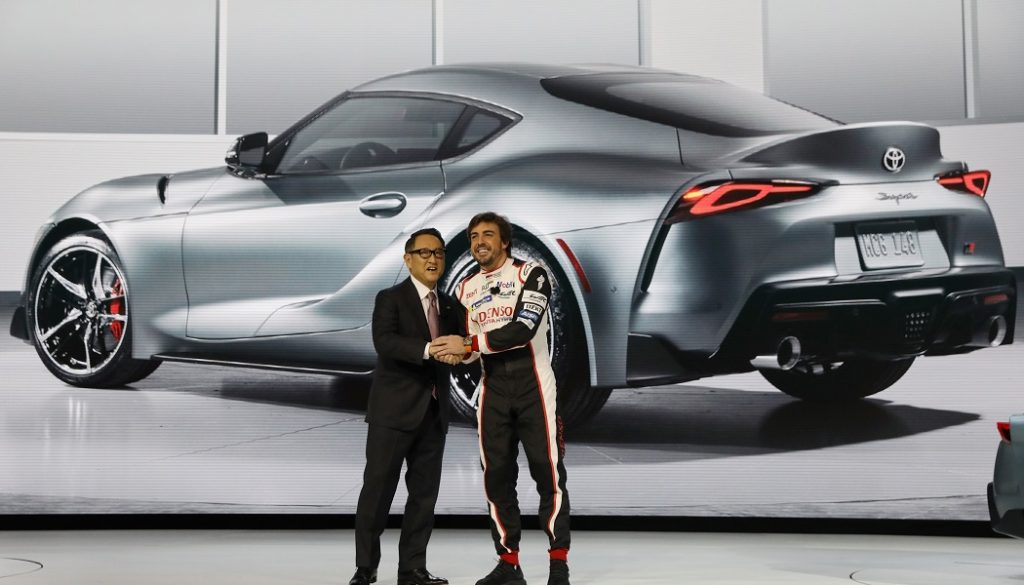 Viewing figures for the FIA World Endurance Championship (WEC) show a cumulative audience of 255 million for the first five races of the 2018-19 season, up 115 million from last season.

Double Formula 1 world champion Fernando Alonso of Spain has been was a key driver of increased popularity during the first half of the 14-month season.

A new agreement with Spanish broadcaster DMAX ensured WEC could gain maximum exposure for Alonso’s involvement this year, with the cumulative audience in the country growing six-fold on the 2017-18 season to over 138 million.

The success of Alonso’s team, Toyota Gazoo Racing, also boosted coverage in Japan, with the cumulative audience increasing to 11.72 million. The popularity in Japan of another F1 world champion, Jenson Button, contributed to this trend.

In addition, all five races received more consistent coverage in the USA with Motor Trend (formerly Velocity) delivering over 60 hours of programming across the five races.

“It is reassuring to see the engagement that fans around the world have with endurance racing, and the positive impact this has for our championship’s partners. Our work, of course, continues unceasingly and we face the remainder of the Super Season with huge optimism.”