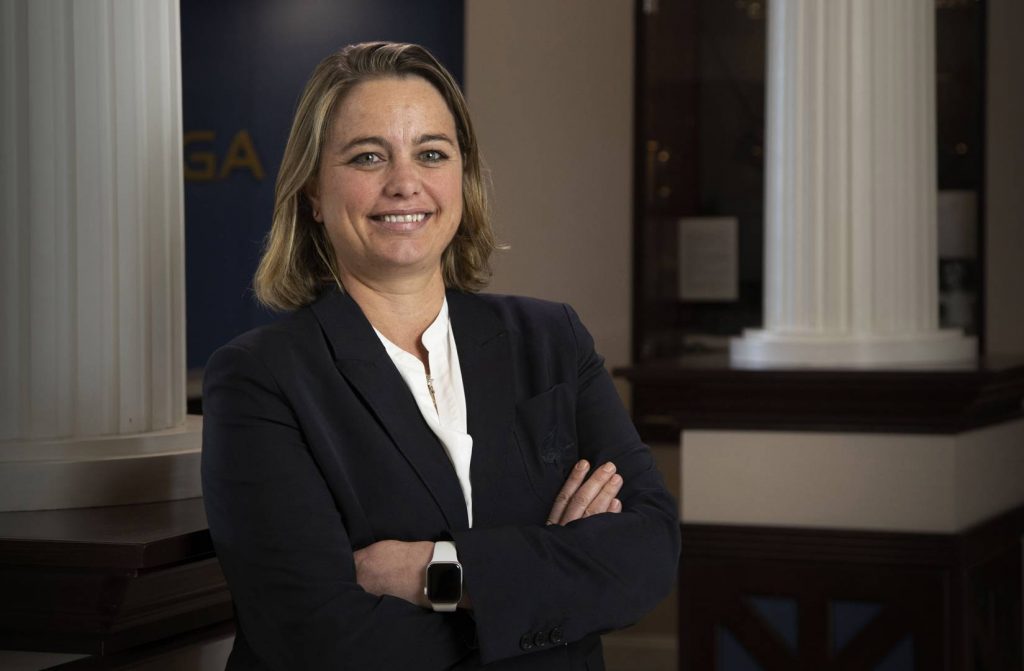 Alexandra Armas has been confirmed as the permanent CEO of the Ladies European Tour (LET), reporting directly to the LPGA-LET Joint Venture Board of Directors, chaired by LPGA Commissioner Mike Whan.

Armas took on the role of Acting CEO in early October 2019, working closely alongside the Board to complete the 2019 season and build the 2020 schedule, which will be announced on Friday. She previously held the position of LET Executive Director from August 2008 to December 2012.

LPGA Commissioner Mike Whan said: “Every great team needs a great leader and we are lucky to have Alexandra, who has the experience, passion and relationships necessary to quickly rebuild the LET schedule and brand.

“From working with Alexandra during her previous stint at the LET and since she re-joined the team in October, I am incredibly impressed with her ability to deal with our various stakeholders and partners with grace and skill. As Acting CEO of the new LET, she has already proven herself and our Board believes that she is the right person to manage our business long-term and drive strong growth in the years ahead as the permanent leader of this Joint Venture.”

Commenting on her appointment, Armas said: “I am incredibly excited to be given the opportunity to lead the Ladies European Tour at what is a real turning point for women’s golf and professional sport. The vision for the LPGA-LET partnership is a completely new project and I believe strongly that we are heading in the right direction to take the LET to greater heights. I look forward to working on the evolution of the business to grow the opportunities for LET members.”

Armas has worked in the golf industry for 20 years. After playing on a golf scholarship at Wake Forest University and earning a master’s degree in Business, she played on the Ladies European Tour for four years. She achieved fantastic results in her previous Executive Director role and while she has since built her own sports marketing business, Armas is now ready for the next challenge and building on the growth strategy for the long term and sustainable success of the LET.