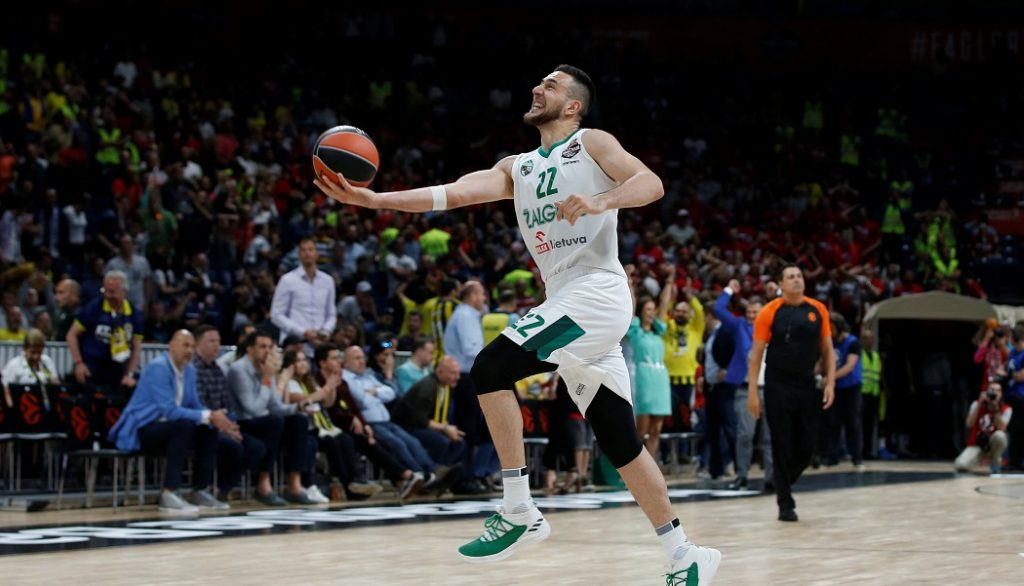 AFEX Teams Up With Lithuanian Basketball

“We’re proud to sponsor one of the most successful basketball leagues in Europe,” said Wayne Mitchell, General Manager EMEA at AFEX. “The Lithuanian Basketball League embodies teamwork, innovation and pursuit of excellence which reflects the values we have at AFEX. We’re looking forward to the upcoming King Mindaugas Cup and the rest of the season.”

With a client base of over 35,000 customers worldwide, and a heritage that dates back to 1979, AFEX is strengthening its presence in Lithuania, where basketball is the most popular sport, by sponsoring the LKL.

According to LKL President Remigijus Milasius, the new deal is an acknowledgement of the quality of Lithuanian basketball as a whole.

“Since assuming office, our team has been looking to strengthen Lithuanian clubs and raise the level of LKL,” said Milasius who began his presidency in 2013. “We are now regarded as one of the top leagues in Europe, and attracting an international partner only shows that we have things to offer to the whole world. It’s a sign that we’re delivering for our long-time partners. The partnership with AFEX will help both sides to open doors to new markets and strengthen our positions.”

AFEX joins an ever-growing list of international companies working with the Lithuanian Basketball League, which also has active partnerships with the likes of Betsafe, Compensa, Bosca, Mercedes-Benz and Circle K.