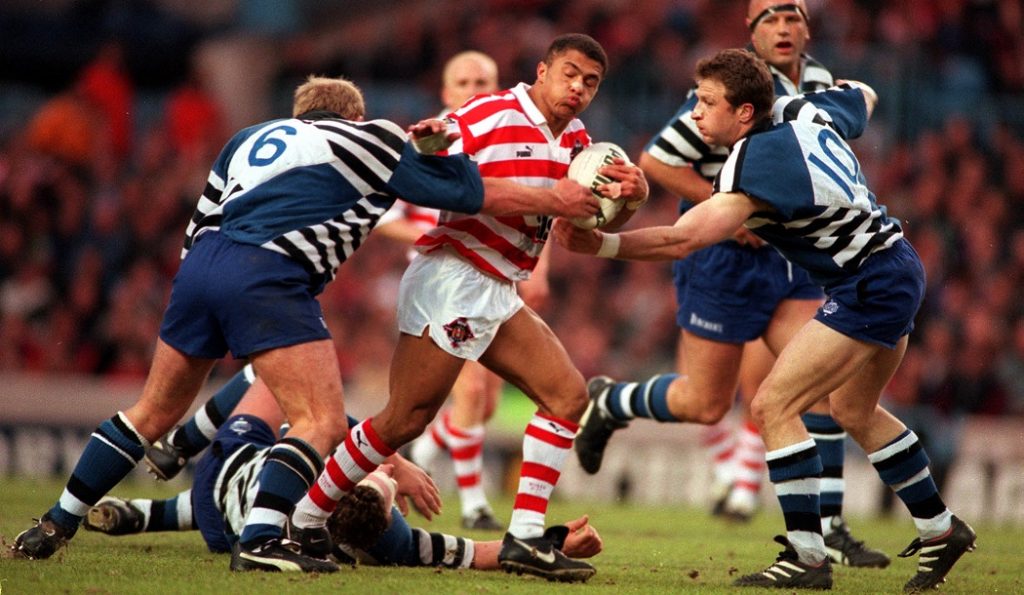 As I started out in the late 1990s, sport was still pretty much in a solid state.

Sure, the founders of UFC had had the temerity to bring fighters of diverse disciplines together since 1993, and in 1996 we had seen the Clash of the Codes, as rugby union side Bath fought it out against rugby league’s Wigan.

But these were sideshows and the integrity of major sporting formats was not felt to be at risk. Football was football, rugby was rugby and cricket was cricket.

Seismic changes since have altered all that. Satellite TV – and more recently, the internet – have opened up endless new channels and a craving for varied content. Attention spans are shorter as sport finds itself competing more directly with other forms of entertainment.

And, of course, the millennial generation has emerged – impatient, tech-savvy and with a thirst for disruption.

New sporting formats have blossomed. It is hard to believe that the first Twenty20 cricket match was held as recently as 2003, such has been its irresistible rise since. Faster formats in darts, snooker and a myriad of other sports have helped to revive stale audiences.

Rugby 7s, though not new, has exploded in popularity. Major international sports events now vie with each other to be seen to embrace new formats – as the 2014 Commonwealth Games in Glasgow did so successfully by trialling a mixed relay triathlon.

More new formats are on the horizon – including fresh forms of disability, beach and digital aspects of sport.

This has certainly not been to everyone’s liking. Purists decry the undermining of traditional sports formats, some dating back to the 19th century. Others feel that the soul of the sports they love has been sold in pursuit of new revenues.

Followers and administrators of certain traditional sports such as boxing fret that new markets will diminish their relevance.

But the huge financial windfall of the recent Floyd Mayweather vs Conor McGregor fight in Las Vegas suggests that the public’s appetite for new formats, some of them outlandish, is here to stay. And I for one welcome it.

New formats bring in new fans and open up new frontiers, ushering in innovation, without having to kill traditional versions of the game. Rugby union and test cricket have not been killed by Rugby 7s and Twenty20, quite the opposite.

Those who strive to preserve sport against all change are like King Canute trying to turn back the tide, and it seems to me to miss two key points. First, sports were never set in stone and have instead existed in a constant state of change.

Secondly, people generally fret about changes – of all kinds – until they have happened, then accept them and forget that they were worried about them in the first place.

Let’s go with the flow – we can’t fight the tide.