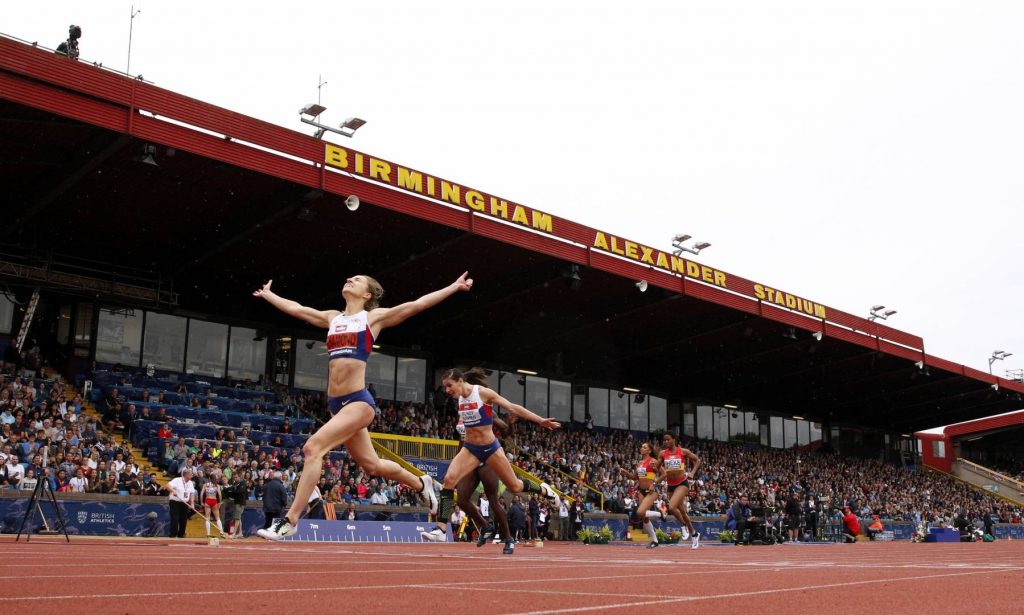 The city of Birmingham has officially joined the race to take over from South Africa’s Durban as host of the 2022 Commonwealth Games.

The proposal was launched by the Birmingham Commonwealth Games Bid Company on the same that that the UK government said it was ready to work with cities interested in hosting the Games.

Liverpool has also announced its interest in hosting the Games in 2022, after officially unveiling their bid last week.

Both cities had been planning bids to host the Games in 2026 but have seized the opportunity following the news that the Commonwealth Games Federation had removed Durban as the host city for 2022.

Birmingham also made the announcement of their bid on social media, posting on Twitter: “Birmingham: heart of the UK, soul of the Commonwealth. #BrumBid2022”.

The CGF is expected to make a final decision on the replacement 2022 host by “mid-summer” of this year.

It is understood the merits of formal proposals from cities across the UK will be considered by the relevant Commonwealth Games bodies and the Government before the selection of a home country candidate bid to compete against rivals from other Commonwealth nations for the honour of staging the games.