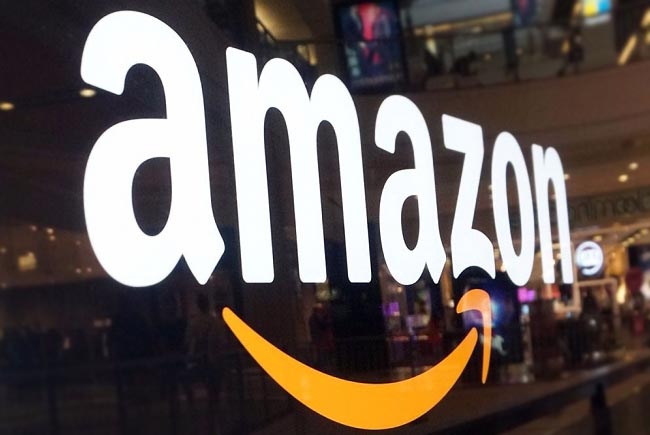 5 Events In 7 Days In Football – The Bursting Of The Bubble Or A New Era?

iSportconnect thought leader, Rupert Pratt, looks back at an eventful week for the Beautiful Game

The much-anticipated entry of the digital players failed to materialise so are we seeing the air slowly released from the broadcast bubble or is it getting ready to re-inflate in 3 years’ time?  Good news for Amazon Prime Football fans who will get to see 10 EPL games inclusive of their relatively cheap £79 annual subscription but hardly a game changer for Amazon who will need approx. 400,000 new subscribers to get an ROI on their £100m. I previously predicted the FAANGS dipping their toes in the water as a test and learn exercise and this was certainly that,  but only one and a £100m one.

Getting out at the top or simply time as we enter into a new era of consumption? The broadcast bubble couldn’t continue and matching the last round was going to be difficult without the competitive tension of BT entering the market, but this auction wasn’t as successful as EPL would have liked with the last two packages slow to be taken up. Regardless, Scudamore’s successor has very tough shoes to fill because 1. his reign has to be one of the most successful stories in football 2. Gavin Patterson leaving BT.

Patterson bet with some analysist joking he’d make a great successor to Scudamore given the money he’s brought into the EPL. Premier League Chairmen up and down the country will be praying the FAANGS bite next time round.

Sponsorship revenue fell 11% To $1.45bn, mainly due to failing to find replacements for Emirates, Sony, BP’s Castrol, Johnson & Johnson and Continental. Also FIFA failed to put a long history of corruption behind itself.

But it’s not all bad news. According to Nielsen, interest in football in China increased from 27% of the urban population in 2013 to 32% in 2017, with three-quarters of those who said they liked the sport being aged under 34.

With Qatar 2022 a tough sell and being propped up by state-owned brands, FIFA will be looking to the next host country to reignite its sponsorship fortunes.

Forecasting $14bn vs Morocco’s projected revenues of $7.2bn (and a high-risk infrastructure assessment), there was only going to be one winner.

It’s great news for the ongoing success of Soccer in the U.S. and the tournament, with the  1994 World Cup having the highest average attendance. Not to mention the commercial teams who will be selling the opportunity to the biggest economy in the world and all those Chinese brands looking to break into it.

As I’ve said before, 2026 can’t come soon enough in what will surely be a new and more positive era for FIFA.

Rupert Pratt is Co-Founder of Snack-Gaming.com and consultant to Snack-Media