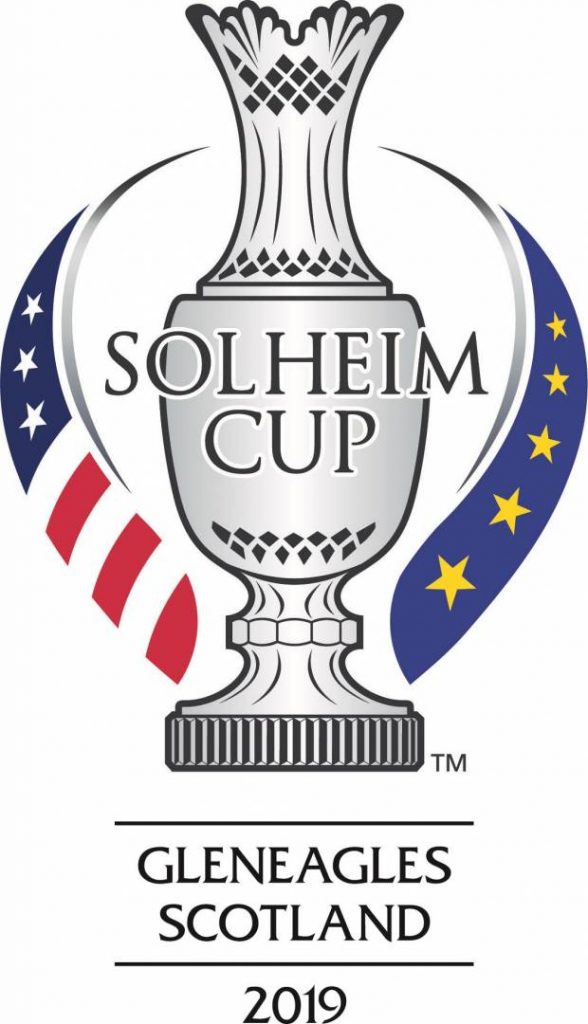 The Ladies European Tour is seeking proposals for the provision of world feed television production services for The 2019 Solheim Cup, which shall be held on the PGA Centenary Course at The Gleneagles Hotel in Perthshire, Scotland, on 9-15 September 2019.

The Solheim Cup is a major international event, the biggest and most prestigious in women’s golf. It follows the same format as the men’s Ryder Cup and was first contested in 1990 at Lake Nona Golf & Country Club in Florida.

Since then this match play tournament has been held biennially alternating between venues in the United States and Europe. The Ladies European Tour (LET) is the governing body of tournament playing female golf professionals in Europe and will celebrate its 40th anniversary in 2018.

The LET owns the European and International rights to The Solheim Cup when the biennial, trans-Atlantic team match-play competition is played at home in Europe against the United States of America and has appointed Scotland as the host for The 2019 Solheim Cup.

Scotland is widely recognised as the Home of Golf and with each event VisitScotland prides itself on delivering something special and unique. At the core of their bid to bring The 2019 Solheim Cup to Scotland are the themes of equality, experience and innovation.

The LET welcomes bids which will highlight the uniqueness of the world’s most prestigious international women’s professional golf team event compared with other women’s and men’s golf tournaments, including The Ryder Cup.

A successful bid will demonstrate how to raise the profile of The 2019 Solheim Cup while also helping to inspire the next generation of female golfers, which in turn will increase participation levels of the sport.