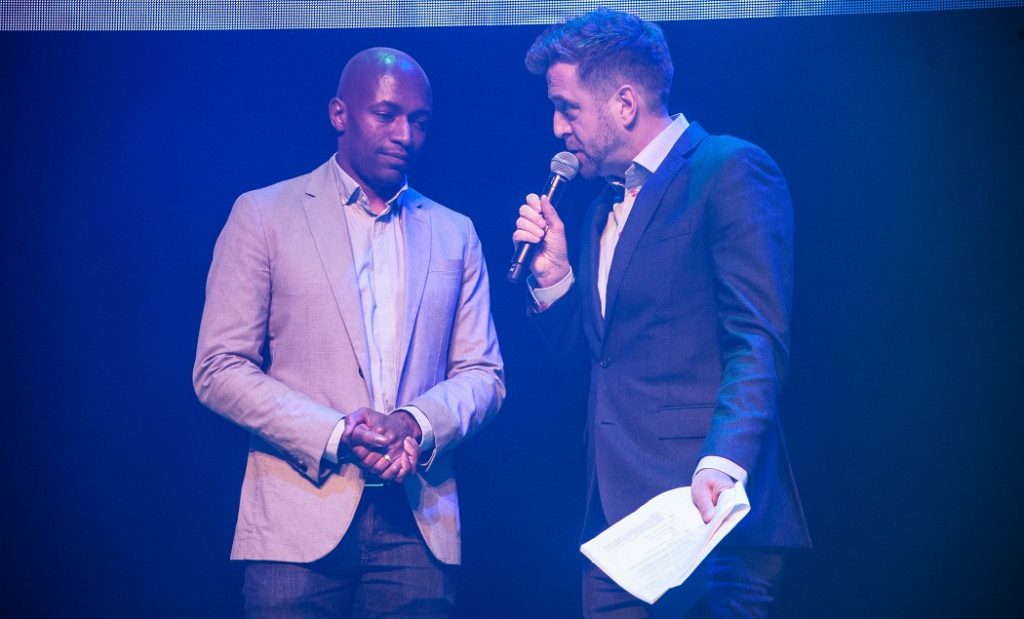 The 2018 Sports Technology Awards, the internationally recognised mark of excellence for tech-led innovation in sports, has announced this year’s judging panel.

In what aims to be the most transparent, robust and honest sports awards judging process, the panel has a big task ahead as The Awards receives entries from over 30 countries which represent more than 50 sports.

Each judge reviews c. four categories, all of which sit in their field of expertise. All judging is conducted through a private online portal and undertaken without consultation with other judges. Marks are tallied with the shortlist being revealed in February and the winners announced at the Awards ceremony on May 3rd 2018 in London.

Rebecca Hopkins, The Sports Technology Awards CEO, said: “The nature of the Awards mean that we need judges from a variety of sports and with assorted expertise. We also strive to ensure the panel is diverse in terms of gender, age, race and geography.

“Once again we are delighted with the line up of our judges and immensely grateful to receive support from such an elevated group of industry leaders.’

The 2018 Sports Technology Awards judges are: