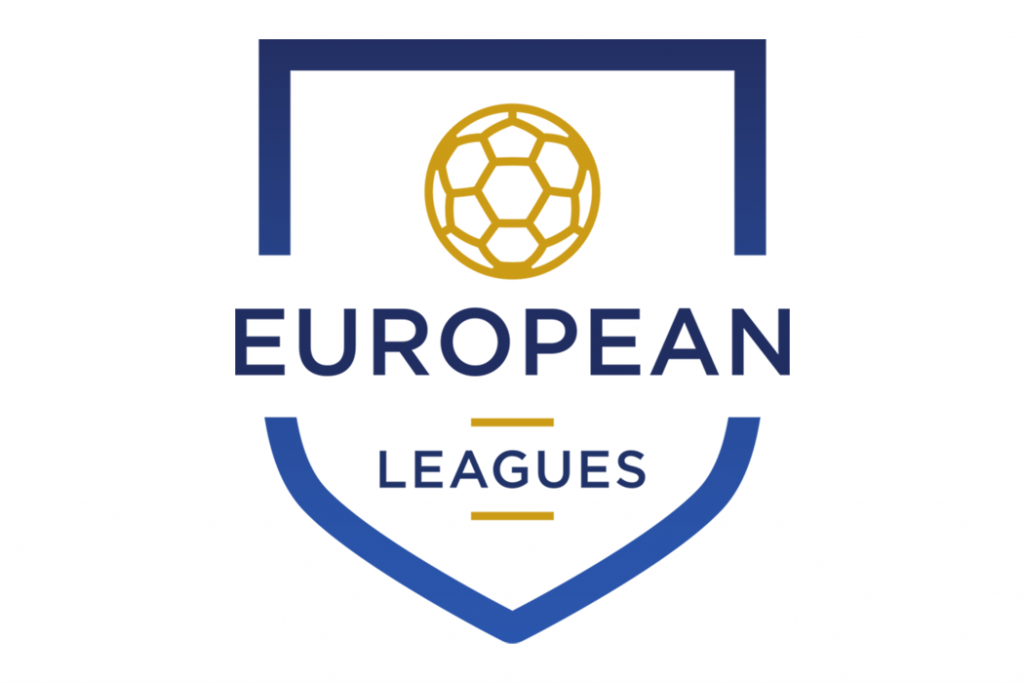 On behalf of its members, The Association of European Professional Football Leagues and its data partners Genius Sports, Sportradar and Stats Perform are pleased to announce a second multi-league agreement for an additional three seasons ending in 2022, which marks the continuation of an initial cooperation that began in 2017.

The agreements now include sixteen (16) professional football leagues, as listed below:

The non-exclusive agreements give the sixteen leagues’ official betting data partners access to optimal, secure positions in-stadia for the live collection of fast data. This allows them to offer the most accurate and reliable data services to their betting operator customers.

Jacco Swart, Managing Director – European Leagues: “This partnership captures one of the key aims of the European Leagues when it comes to providing valuable and innovative services to our member leagues. The European Leagues are uniquely positioned to take advantage of opportunities such as these and we look forward to continuing to support the development of our members in relation to league business development. I’m delighted that we have not only being able to continue the relationship we have developed with these companies but that the number of leagues participating in this collective commercial project increased significantly which is the best proof that this approach functions.”

Steven Burton, Managing Director – Genius Sports, said: “This expanded partnership with the European Leagues outlines our commitment to providing sports with a fair and transparent return from betting on their games. Each of the leagues included in this agreement has control over how their data is collected and distributed, affording vital visibility to safeguard their competitions.”

David Lampitt, Managing Director Sports Partnerships – Sportradar: “Sportradar is very pleased to partner with the European Leagues given the progressive approach they have adopted for this deal. We view cooperation as key to the integrity, growth and sustainability of global sport, and we look forward to continuing to work together in an open, transparent and collaborative manner for the benefit of the leagues.”

Alex Rice, Chief Rights Officer – Stats Perform: “Stats Perform is delighted to continue and expand our official betting data partnership with European Leagues. The transparent and progressive approach taken by European Leagues, provides value and security for the member leagues and ensures the collection and distribution of high-quality fast data with the utmost integrity, for premium in-play betting experiences.”

The European Leagues look forward over the coming years to further deepening our relationship with Genius Sports, Sportradar, and Stats Perform in areas related to, for example, the protection and use of official league data in new and innovative ways.