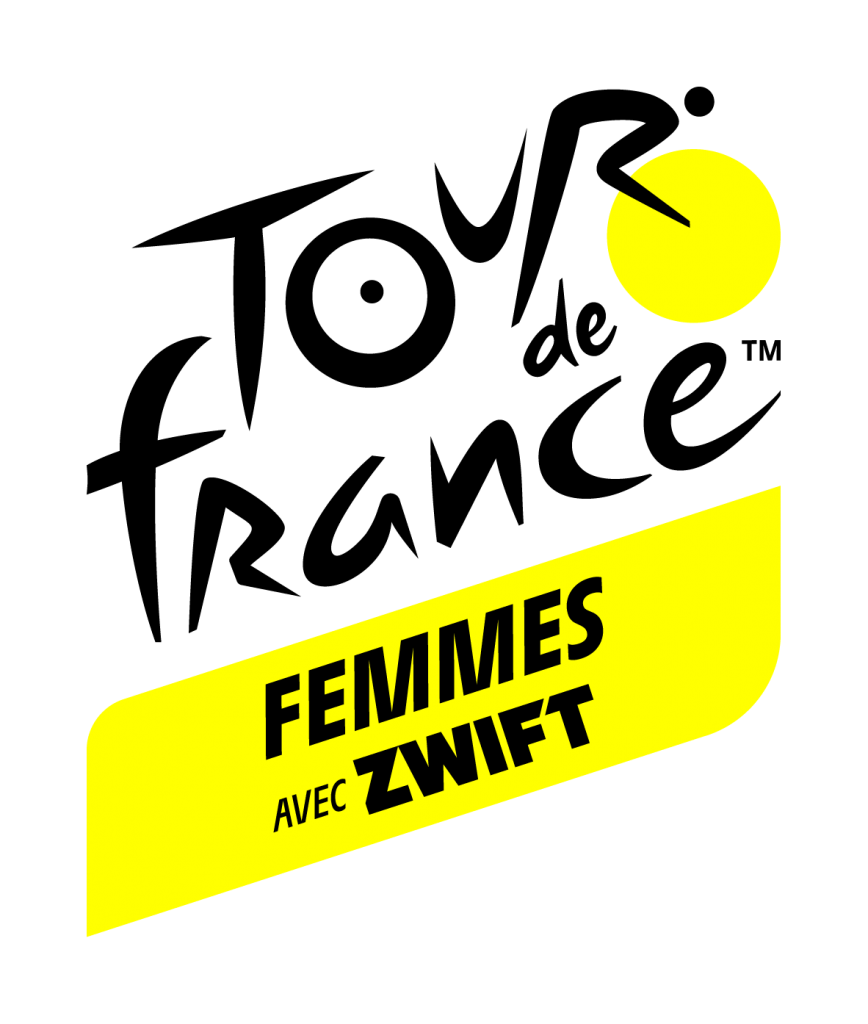 Zwift, the global online fitness platform will be the presenting partner of the Tour de France Femmes avec Zwift.

The inaugural edition will start on Sunday the 24th July 2022 with Stage 1 finishing in Paris on the Champs-Élysées.

The four year partnership will spearhead Zwift’s broader strategy to grow women’s cycling and lay solid foundations, as the race seeks to establish itself as the pinnacle of the UCI Women’s World Tour cycling calendar.

The Tour de France is the most watched annual sporting event in the world. The aspiration of Zwift and the A.S.O. is to elevate the Tour de France Femmes avec Zwift to the same heights, providing teams and riders a greater opportunity to showcase their talent on a global stage. Tackling the most challenging routes, taking on the most iconic climbs in France, the Tour de France Femmes avec Zwift will establish a legacy that will help inspire the next generation of cyclists, year after year. The next generation of female champions will soon be displaying the camaraderie, strategy and grit it takes to put on the iconic yellow jersey.

The A.S.O. and Zwift already have a history together, last year joining forces in July to successfully host the first Virtual Tour de France, a race that allowed the best male and female cyclists in the world to compete. The race was broadcast to over 130 countries with each race receiving equal broadcast time.

Anna van der Breggen, Professional Cyclist for UCI Women’s WorldTeam SD Worx: “This is a huge moment for professional women’s cycling. The Tour de France is the most famous race in cycling and it’s long been a dream for many of us in the women’s peloton to compete in such a race. I’m hopeful that the Tour de France Femmes avec Zwift will help us grow our sport even more by providing us with a media platform to take the excitement of women’s cycling to new audiences.”

Eric Min, CEO & Co-Founder of Zwift: “This is an incredibly important announcement for us as we look to build on our investment in women’s cycling and really help grow and develop the sport. Building on the success of the Virtual Tour de France on Zwift last year, this has been many months in the making and both Zwift and the A.S.O are delighted to make the dream a reality. I’ve long been a fan of the attacking style of women’s racing. I really believe the women’s peloton puts on some of the most exciting bike racing to watch and it deserves a much bigger platform to exhibit these talents and skills. I’m proud that we can play a big part in making the Tour de France Femmes avec Zwift a reality in 2022. Together we can bring women’s cycling to a larger audience and inspire new generations of female cyclists for years to come.”

Yann le Moënner, General Director of Amaury Sport Organisation: “We are particularly glad to launch this new women’s race with a partner like Zwift, who have considerably developed cycling around the World thanks to their connected platform. We constructed a Virtual Tour de France together last year which turned out to be an immense success. Our respective teams learned to work together and now target the same objective: to develop women’s cycling by introducing an unmissable event, the Tour de France Femmes avec Zwift.”