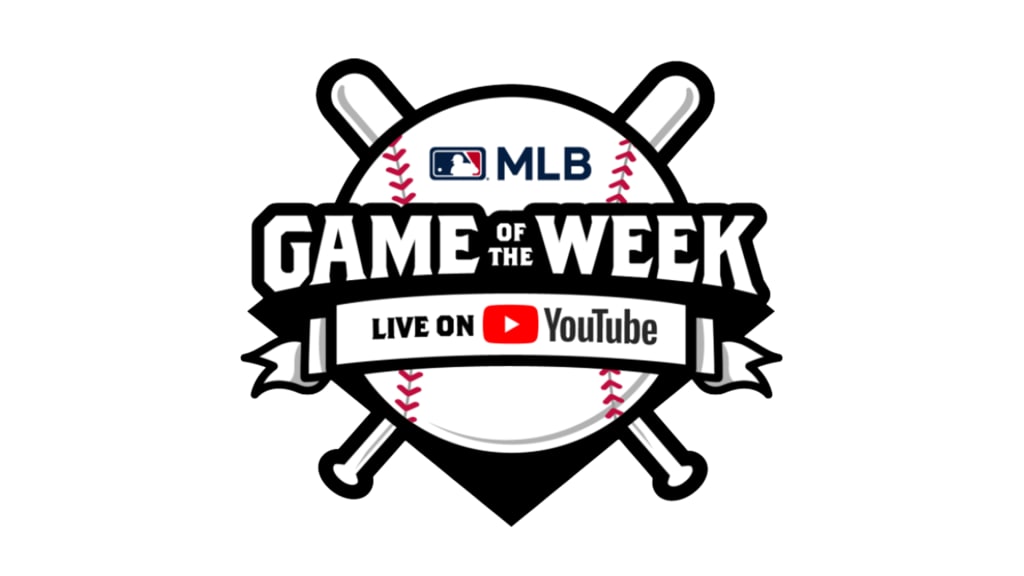 Today’s announcement marks the fourth season of this live streaming deal between YouTube and MLB, and continues the decade-long relationship between the two companies.

Since the start of the live games partnership in 2019, MLB content on YouTube has generated 5.4B views and 425M watch hours, with half of the audience under 35-years-old.

The first half of the MLB Game of the Week Live on YouTube schedule will be:

For the fourth straight year, MLB Game of the Week Live on YouTube will be home for fans looking to watch and interact with the best teams and most exciting stars the sport has to offer. Fans will be able to access each broadcast for free from anywhere they can watch YouTube, including the free YouTube app on smart TVs, simply by tuning into MLB’s YouTube channel, or for YouTube TV members, on a dedicated channel via the app. Back for 2022 is the “YouTube Player of the Game,” where fans watching on mobile devices and computers can vote for the standout player, who will receive a trophy during the postgame show.

MLB Network’s Emmy Award-winning production team will once again produce all 15 broadcasts this season, with play-by-play broadcaster Scott Braun and former MLB All-Star Yonder Alonso calling the games. Additionally, the MLB Game of the Week Live on YouTube Pregame Show will be hosted by MLB Network host and reporter Siera Santos and begins 30 minutes before each game’s scheduled start time and air live on YouTube.

“YouTube became Major League Baseball’s official partner to stream live games four years ago and it’s been incredible to continue to grow the game in compelling and innovative ways on our platform,” said Jon Cruz, Head of Sports Partnerships, YouTube. “One of the biggest commonalities within our partnership is maintaining a ‘fan-first’ perspective, so we’re proud to continue to keep our games free and accessible to fans in over 182 countries around the word while delivering the best of baseball in ways only YouTube can do.”

Several only-on-YouTube features will also be part of the broadcast productions this season, including the return of the live chat featuring game commentary from MLB superfan YouTube creators. In-game polls that keep fans engaged and connected with the announcers throughout the game will also return. Fans watching on YouTube TV with a membership will also have the ability to re-watch key plays tied to the exact moment they are watching, and check out real-time stats from the game.

“YouTube is committed to building on our unique in-game features to engage MLB fans of all ages across the globe as only YouTube can,” said Erin Teague, Director and Global Head of Sports, Movies and Shows Product Management, “We’re excited to bring MLB Game of the Week Live on YouTube back this season and continue delivering a best-in-class experience to viewers who have come to expect our fan-first presentation.”

“We value our continued partnership with YouTube and the opportunity to build on the experience the MLB Game of the Week on YouTube brings to fans,” said Dominick Balsamo, Senior Vice President, Global Media and Business Development. “YouTube’s creative approach to fan engagement lets viewers feel like they are a part of the broadcast, and we look forward to another season of bringing fans closer to the game through their unique presentation.”