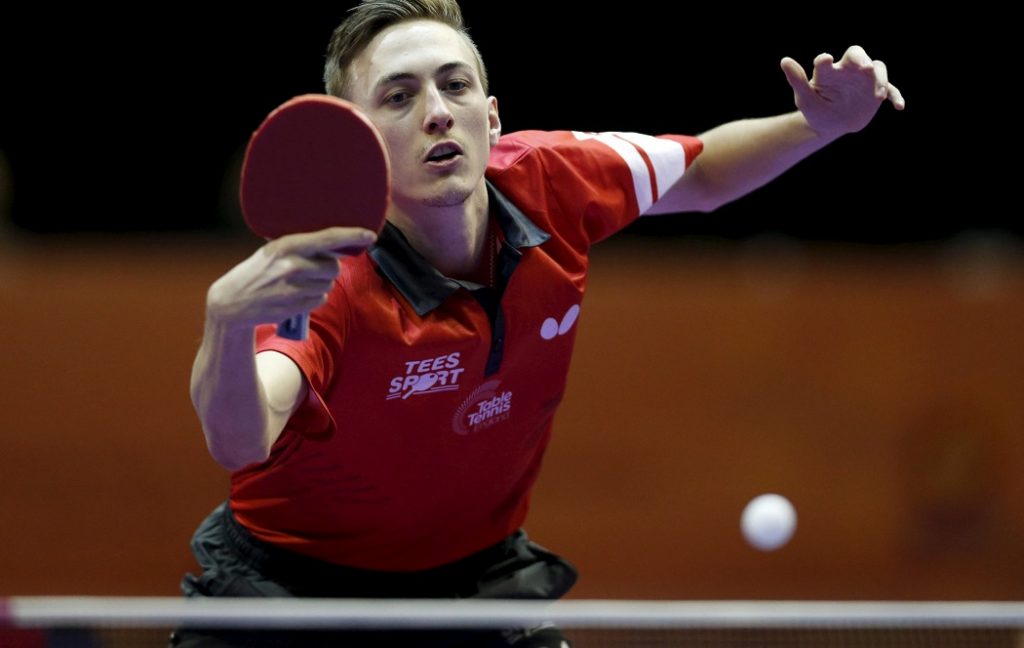 World Table Tennis on Wednesday 30th November unveiled the first half of its events calendar for the 2023 season of WTT Series and WTT Feeder Series.

The calendar promises a year of firsts as the WTT Series kicks off in January with WTT Contender Durban. It will be the first time a WTT Series event will be staged in the Republic of South Africa. All eyes will remain on Durban as the city is set to host the ITTF World Table Tennis Championships Finals in May. Africa continues to be a hotspot for the 2023 calendar as Nigeria will host WTT Contender Lagos in June, a first for the country, followed by the third edition of WTT Contender Tunis.

The first half of the year will also bring a return of a blockbuster event. Singapore hosted the first ever Grand Smash event in 2022, marking the start of a grand new legacy for table tennis. This legacy continues to unfold next year as Singapore Smash 2023 will set the Lion City alight once again, promising an even bigger and better event for players and fans. Building on 2022 momentum continues to be a key theme in the latest calendar.

While Doha and Zagreb will host a WTT event for the third and second consecutive year respectively, maiden hosts round out the first half of the 2023 calendar, adding momentum to the international growth of table tennis. WTT Star Contender Goa and WTT Star Contender Bangkok brings the series to India and Thailand for the first time while WTT Contender Amman introduces the global series to Jordan.

WTT Star Contender Ljubljana embodies the growth of the sport. The capital of Slovenia hosts a WTT event for the first time after the country successfully delivered several WTT Feeder and Contender events in regional cities over the past years.

Liu Guoliang, Chair of World Table Tennis Board, commented, “World Table Tennis’s future shines ever brighter in 2023, further demonstrating the global influence of this sport we love. I hope more cities around the world, especially those beyond the traditional powerhouses, will play host to WTT events, experience the charm of table tennis through that and ultimately attract more people to participate in the sport. This has always been our most fundamental goal.”

The WTT events structure provides the perfect showcase for both athletes and fans. The event tiers exhibit and highlight the phenomenal talent of world-class table tennis stars in a fresh, dynamic and entertainment-driven settings.

At the top is the WTT Series, the official professional table tennis series of events, with the world’s best table tennis players facing off in events of different levels:

WTT Grand Smashes, the foundation of the WTT Series and the pillars of the season, bringing two-week-long thrills with the best 128 Men’s and Women’s Singles players as well as Doubles and mixed doubles action.

WTT Cup Finals, one prestigious event at the end of the season, held separately for men and women, with the best of the best only

The WTT Youth Series is where it all begins. Forming an important part of the WTT events pyramid, it establishes the playing pathway and journey from day one to World No.1. The 2023 events calendar of WTT Youth Series was announced in October with an record number of events organised in every corner of the world.

Steve Dainton, ITTF Group CEO, commented, “The first two years of World Table Tennis provided a learning experience, and more importantly a launchpad for the future growth that begins now. As the COVID-19 pandemic continues to recede, the calendar for World Table Tennis will continue to grow. Providing a worldwide, cutting-edge experience is the goal of World Table Tennis, and this year will show just how we much we can deliver.”

The first half of the year sends the WTT Series and WTT Feeder Series across three continents for more than 15 events; but that’s just the beginning. Players and fans can look forward to the series landing in the Americas, Europe and Asia in the second half of 2023, creating a truly global series. Champions events will also be touching down in new locations around the world and a second Grand Smash will be unveiled, rounding out an action-packed 2023 WTT Series calendar. The stage will then be set for players to chase World Ranking points in a bid to qualify for the season ending WTT Cup Finals and pursue the top honour of closing out the season as the year-end World No.1.