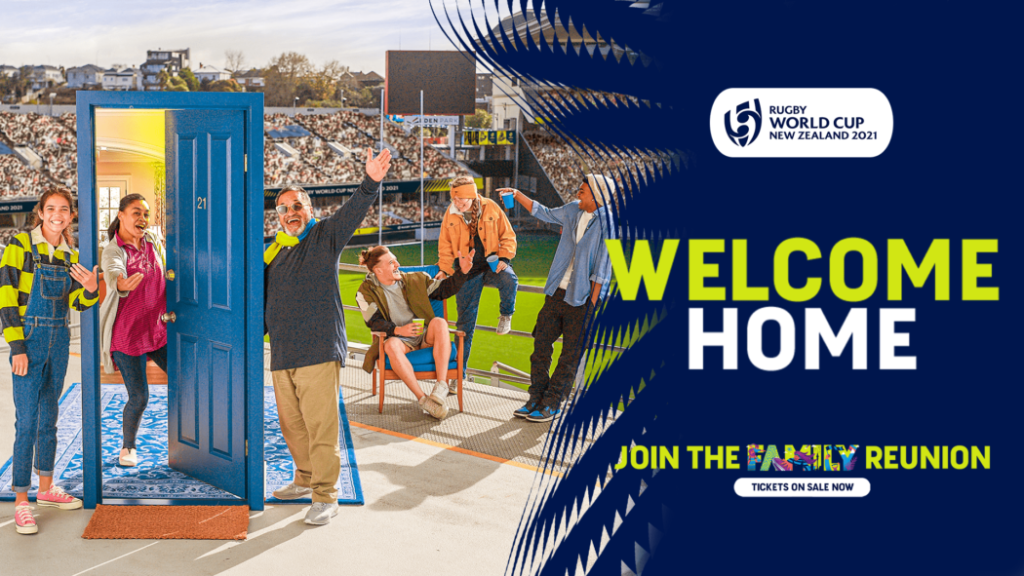 World Rugby appoints The Space Between to drive ticket sales

The Space Between, the sports marketing agency has been appointed by World Rugby and Rugby New Zealand to create and deliver an earned media campaign to reach new audiences and drive ticket sales ahead of the forthcoming Rugby World Cup, being hosted by New Zealand in October this year.

The Space Between has expanded its growing team with a presence in New Zealand to provide local market support and implementation. This team will work closely with Rugby New Zealand and is primarily focused on lifestyle media to expand the reach and engagement of the event with new domestic audiences.

Commenting on the appointment, Joe Pecchia, Head of Marketing at World Rugby says: “The Space Between’s unrivalled knowledge and expertise in women’s sport coupled with their creative spark made them the obvious choice. We have an ambition to make this the biggest and best Women’s World Cup in history and their campaign will help us deliver on this.”

The account will be overseen by The Space Between Co-Founder Lisa Parfitt and communications lead Nicola McKelvey. Commenting on the agency’s appointment Lisa says: “World Rugby’s ambition to break new boundaries in women’s rugby really matches the challenger mindset of our agency. With women’s sport in our DNA we’re excited to help deliver rugby’s biggest family gathering this year.”

The Space Between team lead in New Zealand, Olivia Boswell, says “It’s an honour to represent such a respected international sports marketing agency and lead the team here for the women’s Rugby World Cup PR campaign. This is another major moment for women’s sport in Aotearoa and our engaging and fun, family-focussed campaign will ensure even more New Zealanders know about the event and get involved.”